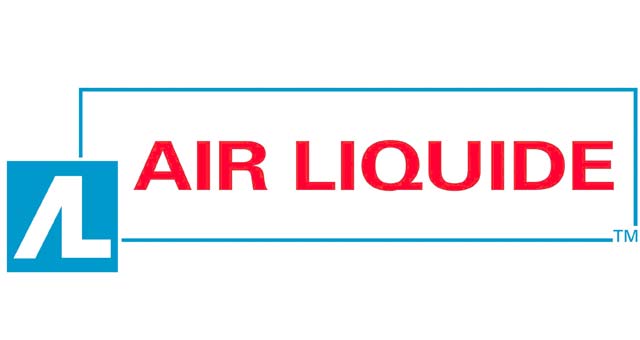 Air Liquide Japan and Toyota Tsusho Corporation have signed a partnership agreement for a hydrogen supply business for fuel cell vehicles in Japan.

According to this agreement, the two companies will establish a new JV company (Toyota Tsusho 51%, Air Liquide Japan 49%).

As a first step, the new company will build two hydrogen filling stations in Japan in the Aichi area (Atsuta in Nagoya and Fukada in Toyota city). Both will be intended for public use, to supply hydrogen for future fuel cell vehicles. These stations will be operational in 2014, to be ready when fuel cell vehicles are expected to reach the consumer market in 2015.

As the creation of a hydrogen supply infrastructure is one of the most critical factors for fuel cell vehicles to become public, the objective has been set in Japan: aiming for the installation of 100 hydrogen filling stations in and alongside the highways connecting four major cities (Tokyo, Nagoya, Osaka, Fukuoka) by 2015.

Air Liquide Group masters the entire hydrogen supply chain from production and storage to distribution and use by the end consumer. Based on this expertise, it has demonstrated leadership in public / private projects concerning hydrogen energy and fuel cell vehicles.

The Group has already built more than 60 hydrogen filling stations for fuel cell vehicles in the world.

Toyota Tsusho is a major affiliate of Toyota Group focusing on its energy-related business.