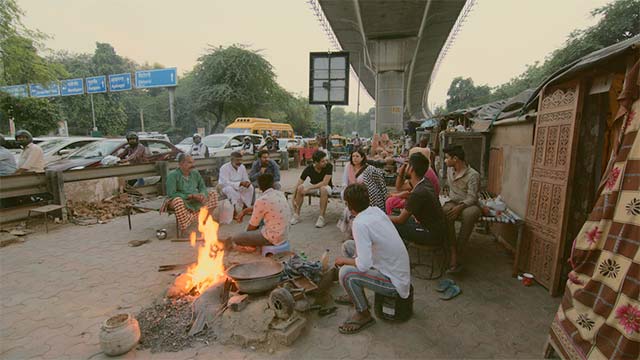 While the ABB FIA Formula E Championship brings some of the closest and most competitive racing to the city streets all around the world, we’ve always been about more than just close combat track action. Since it’s conception, the series has served as a testbed for the latest electric vehicle technology to help reduce air pollution and fight against climate change.

After taking on the role of UN ambassador for clean air in 2018, former champ Lucas di Grassi works with Formula E to promote electric mobility to help combat the rising levels of air pollution. In the feature-length documentary The Race for Clean Air, the former champ takes a trip to the heavily polluted metropolis of New Delhi to meet with people who are most severely affected by poor air.

“The trip was an eye-opener for me, because I saw first-hand how serious the immediate effects of air pollution on people can be,” said di Grassi.

“I may have learned more during these few days than on all of my previous trips around the world. It’s our duty to do something.”

“I understood that the challenges are much greater and above all more complex than we think. There’s not just a single cause. That’s why the fight for clean air and the economic development of a country have to go hand in hand.”