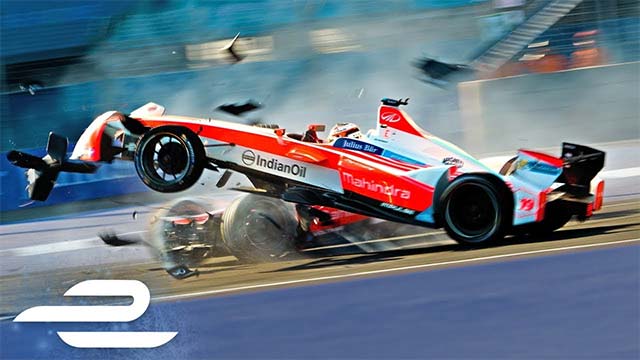 Starting with the season opener double-header in Hong Kong on December 2 and 3, BT Sport will air an extended highlights programme from every round of the championship alongside Formula E’s official magazine show – Street Racers.

Offering an exclusive behind the scenes look into the world of Formula E, Street Racers delivers all the latest news, driver interviews and original features against the backdrop of some of the world’s most iconic cities.

Subscribers in the UK, Channel Islands, Isle of Man and Republic of Ireland will be able to view the action from season four and follow the first all-British driver line-up in Formula E with DS Virgin Racing’s Sam Bird and Alex Lynn.