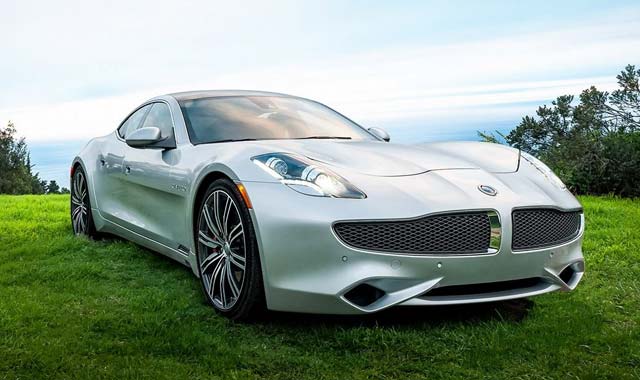 Green Car Journal revealed the winners of its highly-regarded 2018 Green Car Awards at the Washington Auto Show during the show’s Public Policy Day, held the day before opening to the public.

“Efficiency and improved environmental performance are being integrated in new models from virtually every vehicle class, with this gaining real momentum in the luxury, connected, and crossover/SUV arenas,” said Ron Cogan, editor and publisher of Green Car Journal. “The field of exceptional finalists showcased at this year’s Washington Auto Show reflects this momentum, with the deserving winners of these 2018 Green Car Awards representing the best-of-the-best in their respective categories.”

“The environmental credentials of a vehicle are a matter of importance to a significant portion of the new car buying public.  The Green Car Awards have been made at the Washington Auto Show for some time now and provide consumers with important information about vehicles and their impact on the environment,” said Washington Auto Show President and CEO John O’Donnell. 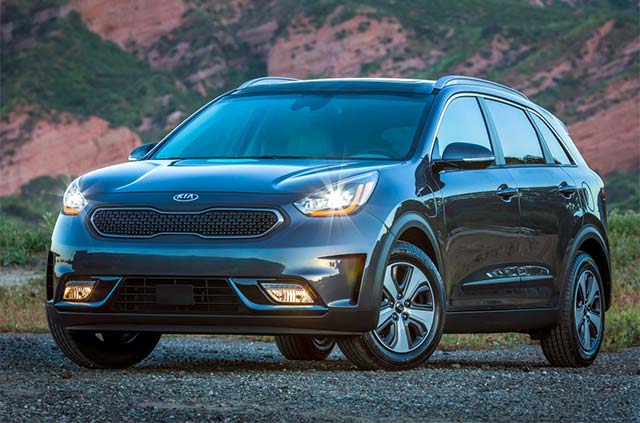 The Kia Niro presents a new and exciting option for those who seek the functionality of a small crossover along with impressive levels of driving efficiency. It’s available in hybrid and plug-in hybrid versions that deliver up to 52 city and 49 highway mpg, with the plug-in achieving a combined 105 MPGe while driving on batteries. Importantly, with prices starting at $23,340 for the hybrid and $27,900 for the plug-in hybrid, this kind of high efficiency is available to a wide range of buyers wishing to drive ‘green’ while limiting carbon emissions during their daily drives. 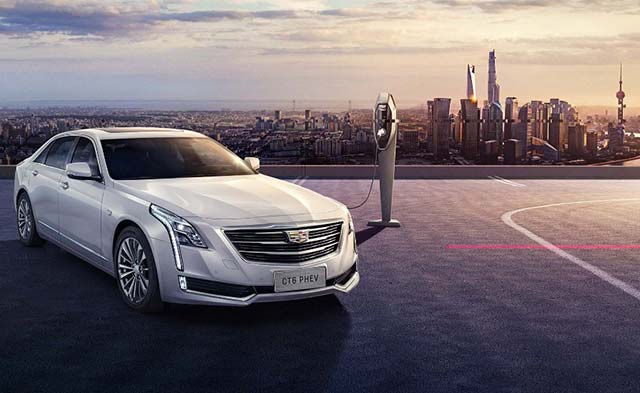 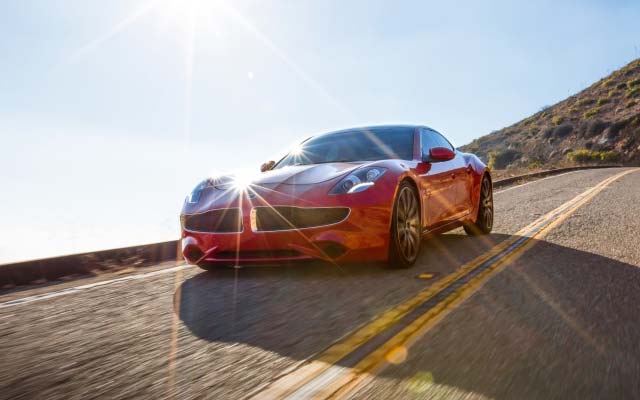 Featuring a stunning design and the industry’s largest solar roof, the Karma Revero is a grand touring car in every sense, captivating driver and passers-by with sinewy lines that turn heads in ways rarely experienced by production cars. It’s built on an aluminum spaceframe and powered by an electric drivetrain using two electric motors. This package delivers a combined 403 horsepower and satisfying levels of driving performance. The extended range, series hybrid electric sedan enables 50 miles on battery power and 300 miles overall with electricity created on board by its engine-generator.