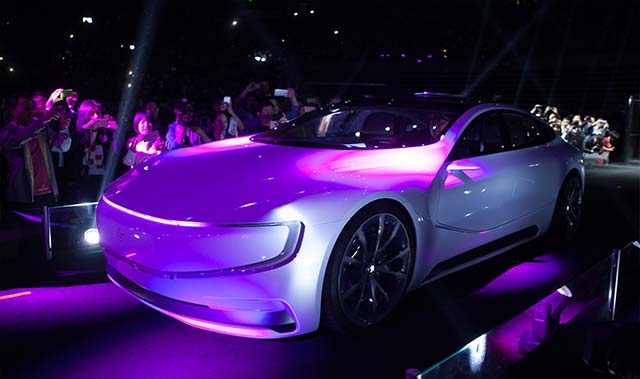 LeEco said the LeSEE concept car, which will be displayed at next week’s Beijing auto show, is not only fully electrically propelled but has been engineered to be a “smart”, “connected” and “automated self-driving” car.

Jia Yueting, co-founder and head of LeEco, said he hopes that when the car hits the market it will help China’s auto industry reach the forefront of the global auto sector.

“When everyone is questioning us over our ability to develop a car like this and is laughing at us, we are still able to be here and show you this car … I am so emotional,” Jia said at a LeEco launch event for several products in Beijing on Wednesday. 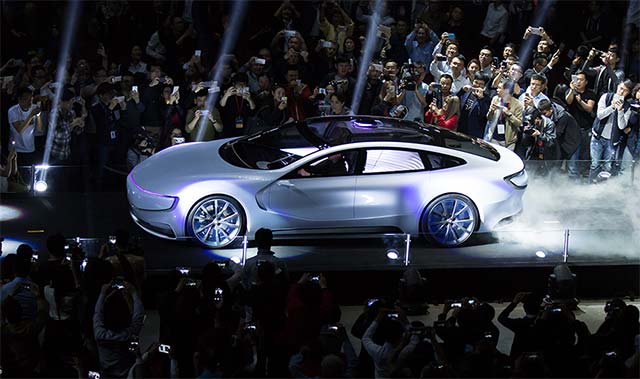 Jia said LeEco is also developing a car-sharing business in connection with its green car efforts.

LeEco announced that it will be partnering with Faraday Future to fund a world-class autonomous driving research center in Silicon Valley. LeEco also has an electric vehicle partnership with British carmaker Aston Martin.

The car could be made in the U.S., China or elsewhere, Ding Lei, co-founder and global vice chairman of LeEco, said when asked about manufacturing. 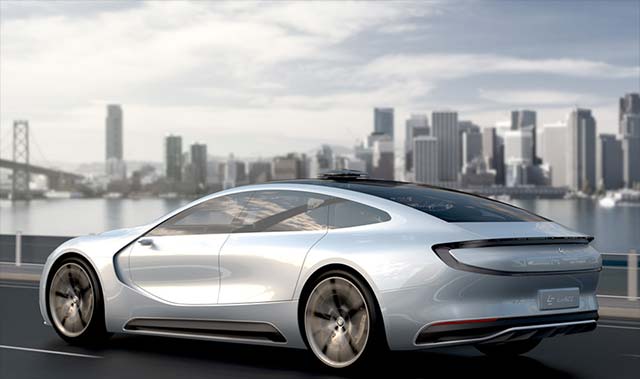 The LeEco LeSEE, which hints at a production version of the car LeEco is widely expected to launch in the future, is one of an array of similarly positioned premium electric vehicles due to hit the market in the next few years from more than half a dozen Chinese-funded EV start-ups.
The LeSEE electric car will make its proper debut at the Beijing Auto Show on April 24th, and there’s any new info to share then, we’ll keep y’all posted.