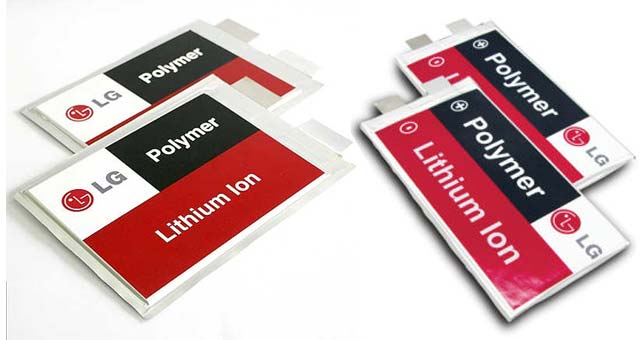 LG Chem in Holland, Mich. is set to resume production of lithium-ion batteries for General Motors starting on Monday.

A spokesman for LG Chem Michigan revealed that after a production halt from early September, they will be back in commercial production on Monday, October 28.

LG Chem halted production in September after saying a chemical used to make batteries may not have been registered with the U.S. Environmental Protection Agency.

The EPA said it didn’t order the shutdown but had issued a subpoena on LG Chem, seeking to learn what chemicals are used at the factory.

Production first began at the plant in July. The plant itself was built two years ago, and was slated to start cranking out batteries for the Chevrolet Volt in 2012, but slow sales of the car delayed production.

The Holland Sentinel reports that LG Chem says the first shipments from the factory are expected in November.