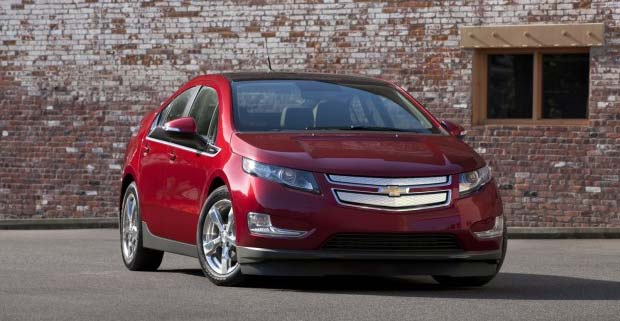 Despite Chevrolet Volt sales increasing by around 70 percent compared to January’s low numbers, General Motors said it has enough supply and will shut down the Detroit-Hamtramck assembly plant for five weeks.

At the end of February, GM’s Volt inventory rose to 6300 vehicles, enough to last more than 150 days at the current rate of sales.

GM will stop making Chevrolet Volt plug-in hybrids at its Detroit-Hamtramck assembly plant from March 19 until April 23, Chris Lee, a company spokesman, said in an e-mail March 2. The factory had ramped up to full-speed production Feb. 6 after the New Year’s shutdown.

While sales of the Volt in February more than tripled from a year earlier to 1,023, the rate is below what’s needed to meet Chief Executive Officer Dan Akerson’s goal of 45,000 deliveries in the U.S. this year.