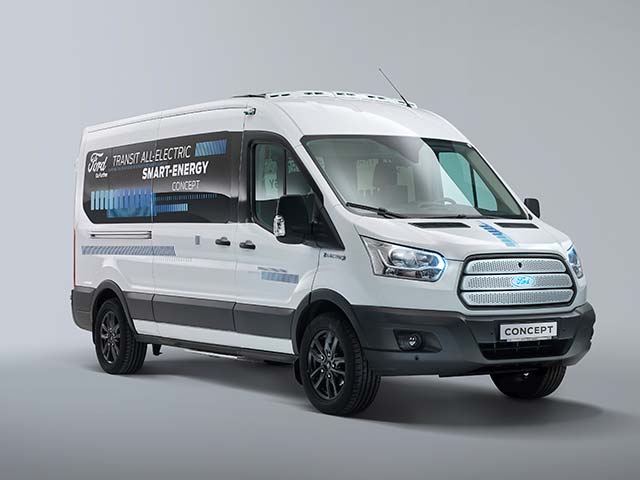 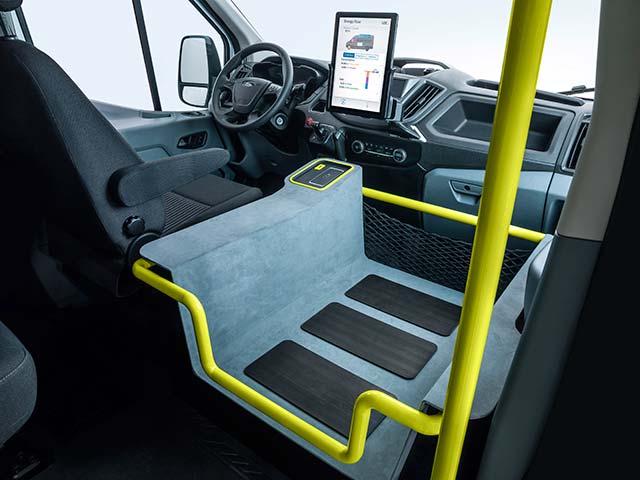 Ford has revealed the new Transit Smart Energy Concept – a one-of-a-kind 10-seater minibus that is helping the company explore solutions for maximising the energy efficiency and driving range of electrified vehicles.

While one survey showed that 40 per cent of Europeans say the next vehicle they buy will likely be electric, the distance that drivers can travel on a single charge of a battery-electric vehicle continues to be greatly impacted by the use of cabin heating features.

Compared to goods transport vehicles, multi-occupant vehicles such as minibuses require significantly more energy to create a comfortable temperature for occupants. The energy is provided by the high-voltage battery, presenting a significant challenge to the vehicle’s driving range.

Innovations that enhance energy efficiency and driving range being tested for the first time include:

– An innovative heat pump system that utilises waste heat from the drivetrain components, the outside air and the air within the cabin to reduce heating system energy usage by up to 65 per cent, resulting in a range extension of 20 per cent

– A power sliding door that opens halfway to reduce heat loss and can be activated by the passenger using a smart device. The heating, ventilation and air-conditioning blower is automatically deactivated when the door is open

– Heated business-class passenger seats and surfaces that enable passengers to control their local temperature, reducing the energy required for the large cabin

– A polycarbonate divider between the passenger door and seating area that further reduces heat loss as passengers enter and exit, and protects passengers from external elements

The driver can monitor the temperature status of all passenger seats from a tablet-inspired screen mounted in the centre console, which also gives an overview of the power savings. Two screens mounted behind the driver enable passengers to track the vehicle’s location, find out about points-of-interest and receive news and weather updates.

Future iterations of the concept are planned to enable the driver to control heating and cooling of individual seats – and deactivation of unoccupied seats. Automatic passenger detection inspired by existing airbag deployment technologies will also feature.

Ford anticipates beginning road-trials with the Transit Smart Energy Concept later this year after completing wind-tunnel tests, as the company seeks to develop new strategies to enhance the performance and driving range of electrified vehicles. The company earlier this year announced that every Ford nameplate from the all-new Focus onwards will include an electrified option. This includes new nameplates and new versions of existing vehicles. From Fiesta to Transit, either a mild-hybrid, full-hybrid, plug-in hybrid or full battery-electric option will be offered.