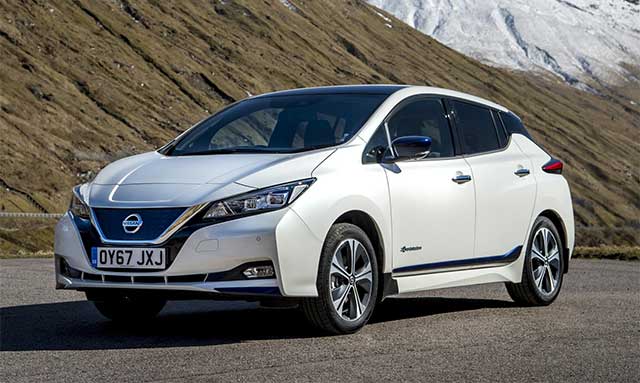 Plug-in vehicles, which include all-electric and plug-in hybrid electric vehicles, have been saving increasing amounts of gasoline. 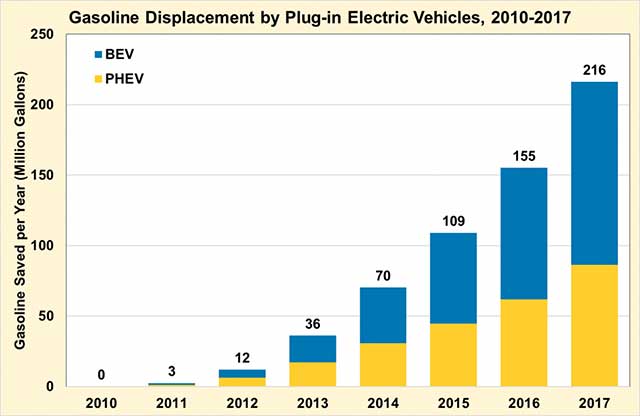