Hyundai Kite will not be shown in any production-ready form, but as a 1:1 scale styling model form, built by NewCast Services. The model measures 3,745 mm in length, 2,235 mm in width and 1,455 mm in height. The wheelbase of the prototype is 2,580 mm. 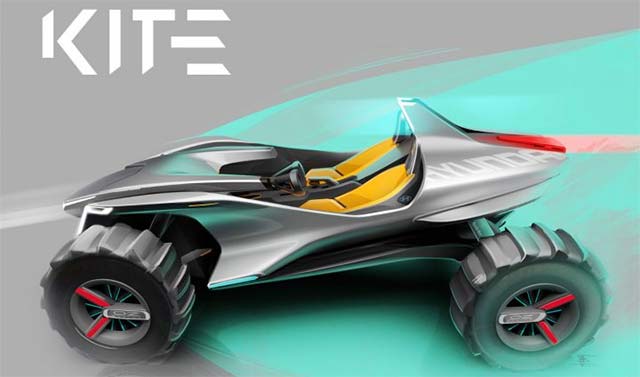 The Kite, which is described as a lightweight buggy, won’t be fitted with any powertrain, but the students behind the project envision one brushless electric motor on propulsion duty.

While IED has shown numerous concepts over the years, Kite is their first to have an actual interior. It features Sabelt seats and a gearbox that was developed in partnership with Gruppo Sila.