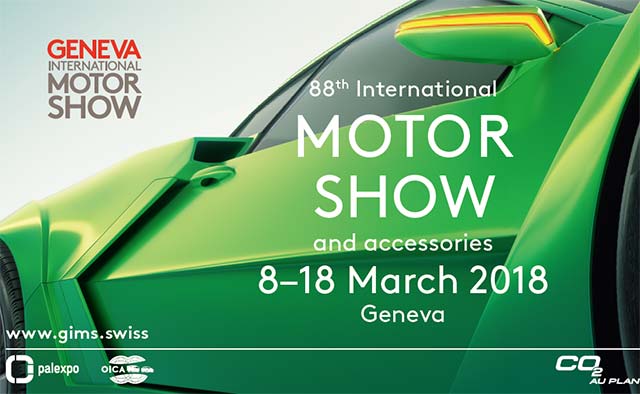 Geneva Motor Show has been regarded as the number one place for global car manufacturers to christen concepts and debut production-ready cars since it first took place in 1905.

Media days are March 6 and March 7, and this year it looks like the show will offer a lot of all-electric, autonomous and increasingly connected concepts to the public. Several significant production-ready electric cars are expected to make their debuts.

So with just two weeks away, we’ve put together a handy guide of what to look out for in the world of electric mobility.


No longer a concept – Geneva Motor Show will be the first time the world will see and experience the production-ready all-electric I-Pace SUV. The Jaguar I-Pace will be driving around on the streets outside Geneva, as well as stationary on the show stand.


Audi has been busily working on its first mass-production electric vehicle – the E-Tron. After first showing the Sportback version of the all-electric SUV for the first time at the Shanghai Motor Show last year, the model will have a range of more than 500km (311 miles) when it arrives in dealerships later this year. Like it’s direct competitor the Jaguar I-Pace, the E-Tron will be prowling around on the streets of Geneva, rather than have a stationary show car.


Smart will be in Geneva with it’s latest all-electric creation, the ForTwo EQ. Paving the way for more electric cars from parent company Daimler, expect the ForTwo EQ to be a more real-world interpretation of the radical concept the marque revealed at the Frankfurt show last year. 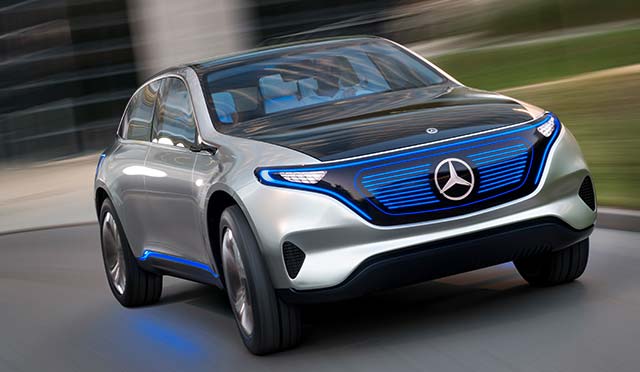 Mercedes-Benz will unveil the first electric car from its recently established EQ sub-brand for electrified models, the first of what will be many new electric cars from the German luxury automaker. Mercedes did not disclose the identity of the new model, but it’s possible that it will be an SUV based on the Generation EQ concept (pictured above), which first appeared in 2016. 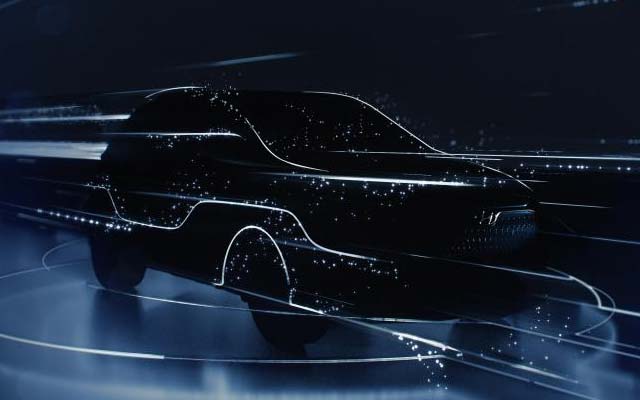 Hyundai has released a first teaser image of its first fully-electric SUV ahead of the official unveiling, on February 27. The All-New Kona Electric will feature two different powertrain versions offering customers one of the most powerful electric engines on the market with a class leading range of almost 470 kilometers (292 miles). Furthermore, drivers will benefit from a wide range of convenience and connectivity features as well as active safety and driving assistance technologies.


Fans and followers of the Formula E championship will have already seen the digital images of the car, first released on January 30 2018. Like what you see? Well, funnily enough, so do we and we’re pretty confident you’re going to like it even more when the covers come off the real deal on March 6.

Concept Two – a second electric car from Rimac is expected in Switzerland this March.