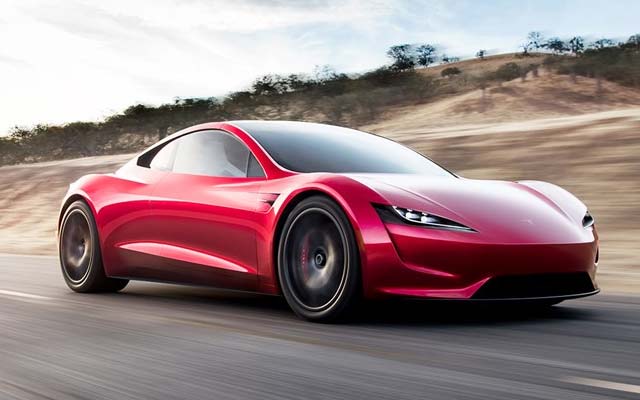 Tesla has unveiled a new Roadster, the new version of its original sports car that Tesla used to crack into the automotive world in 2008.

The second-generation Tesla Roadster was unveiled alongside Tesla’s Semi electric truck at the company’s Hawthorne facility outside Los Angeles. 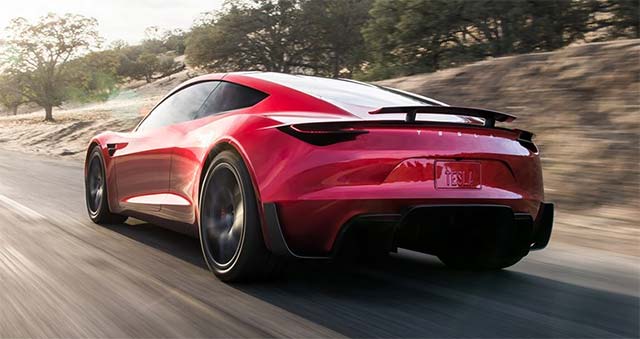 The new Tesla Roadster has three electric motors, one driving the front wheels and two driving the rears, all-wheel drive and torque steering.

“The point of all this is to give a hardcore smackdown to gas cars,” Musk told the crowd. “These numbers sound unreal but they’re not.” 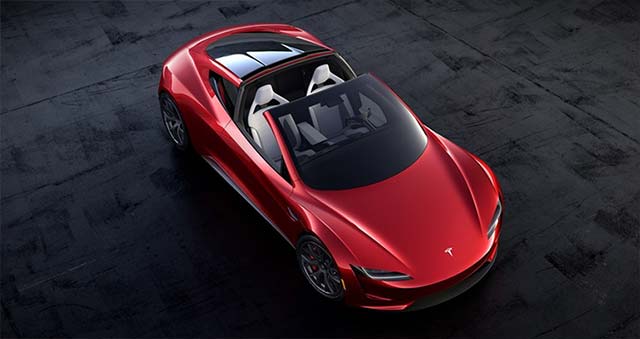 The first 1,000 Roadsters will be in the Founder’s Series and will cost $250,000, all of which is due in deposit form immediately upon order.

Production will start in 2020, Tesla said. 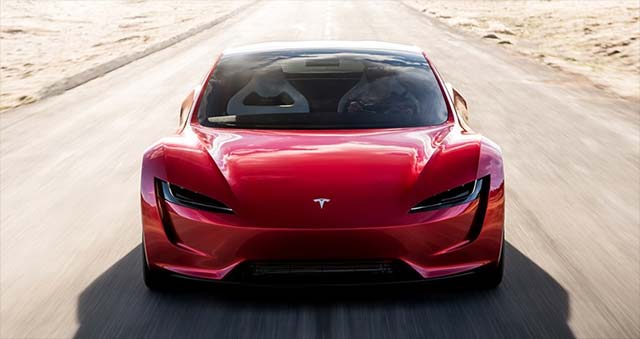 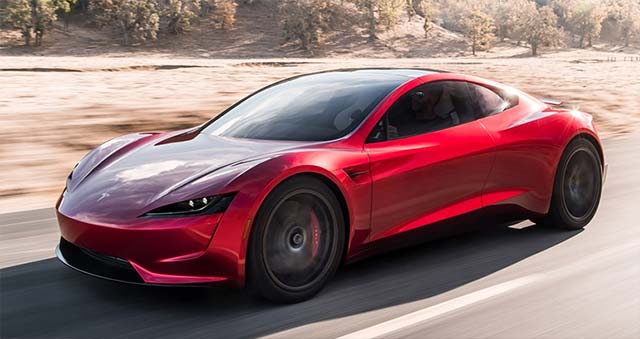 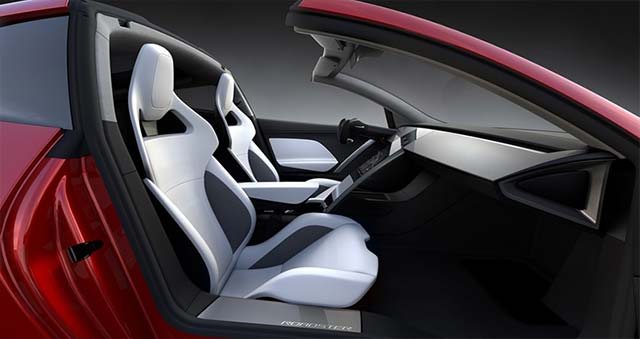 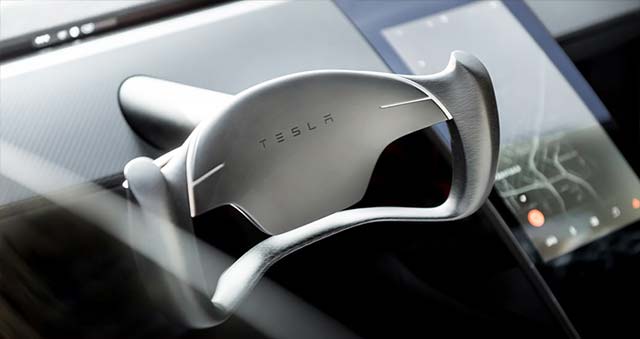