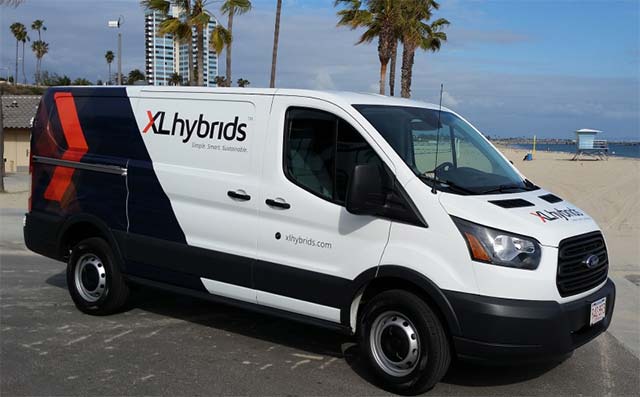 This executive order is the first awarded by CARB for electrifying Ford Transit vans and wagons and covers model years 2017, 2016 and 2015.

This news follows XL Hybrids’ previous announcement that the company was the first-ever to receive CARB Executive Orders on General Motor cargo vans and wagons.