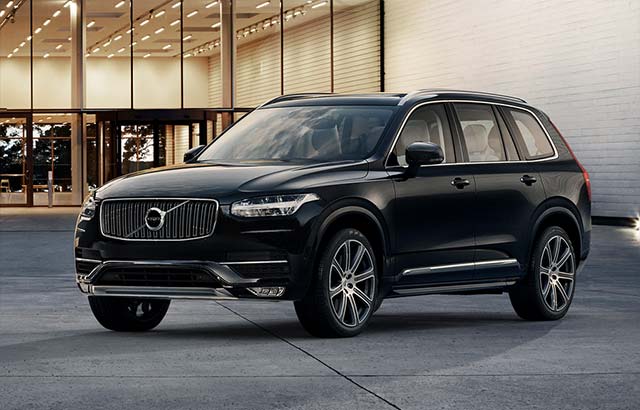 The Belgian plug-in electric vehicle market was up 50% in January, having registered 1.074 units, a new sales record, with the markets share at a best ever 2%.

In the Light Commercial Vehicle category there were 11 registrations, down 66% Year-on-year, nine of them belonging to the Nissan e-NV200 electric van.