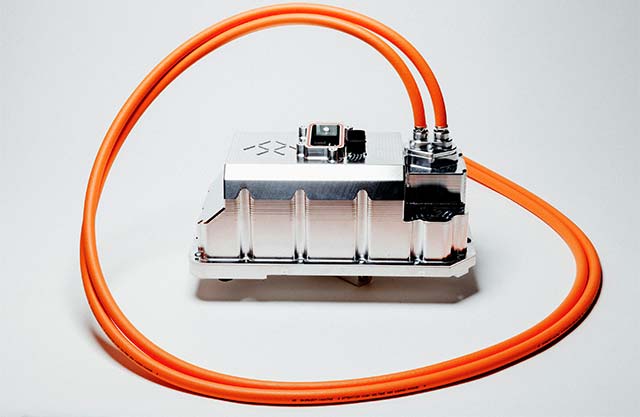 The FF Echelon Inverter converts the battery’s direct current to the power in the engine’s requisite alternating current, and Faraday Future claims that its own “achieves 20-30 percent greater power density than our competitors’ applications.”

In the blog post, the company said current production inverters have issues with reliability, manufacturability and productivity during their use. The part is important because AC power is needed to power electric car motors. 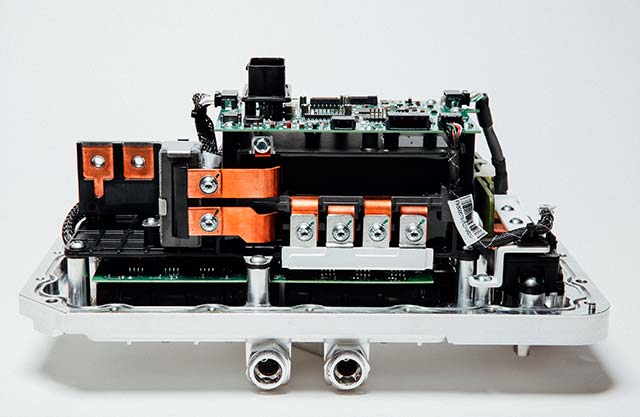 Faraday says its power inverter solves some of these problems. For instance, the company boasts the design allows it to transform power more efficiently.

Faraday says the inverter was designed to handle power levels beyond the capabilities of most electric vehicles.

“Condensing the number of transistors and other complex components enhances the inverter’s overall stability and dependability, allowing us to accomplish far more with fewer materials,” said Silva Hiti, who led the team of engineers working on the part.

Last year, the company submitted more than 100 applications to the U.S. Patent Office.

Back in January, we got a first look at its concept car — the FFZERO1 — and, like Tesla, the company is building an enormous production facility in Nevada.