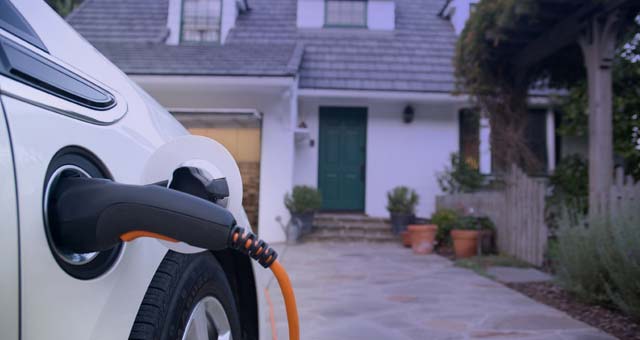 Electric cars would generate more buzz if North American utility companies offered to power the cars with renewable energy instead of fossil-fueled electricity, according to a new study from Simon Fraser University (SFU).

Jonn Axsen, an assistant professor at SFU, conducted an online survey of 1,500 American auto consumers last year and discovered a new way to potentially woo consumers away from gas and diesel vehicles.

A significant number of respondents said they’d buy a plug-in electric car in the future if they could pair it with the purchase of green electricity to power it, such as a contract for solar, wind or small-scale hydroelectric energy.

His research builds on previous work that shows Americans don’t typically think about sources of their electricity.

“They mostly see a plug in the wall, and don’t think about where [the power] comes from,” Axsen said.

“For the conventional car buyers, once we offered green electricity with plug-in vehicles it increased their interest by 23 per cent, which is significant.” He adds, interest was even higher among previous hybrid and plug-in electric car buyers.

“There are many things that have to be done to nurture widespread interest in plug-in electric car. This survey gives some stimulus to automakers and utilities to think about synergies in terms of sales. Currently, they’re working separately.”