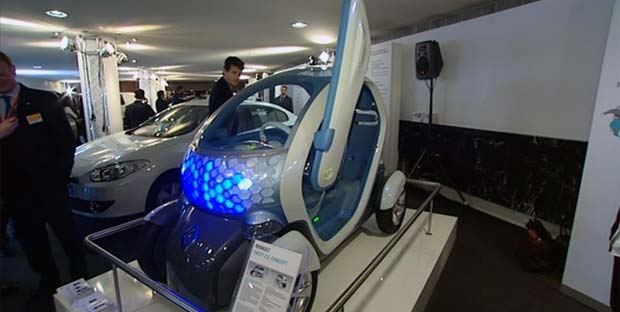 The electric cars must become a reality in Europe, Spain’s Industry Minister Miguel Sebastián said on 9 February in San Sebastian following the informal meeting of the Competitive Council that focused on the electric vehicle and its role in Europe.

EU industry ministers gathered in northern Spain ahead of an action plan for European electric vehicle industry expected in May, and saw an exhibition of 15 models of electric cars and prototypes which are being developed in Europe.

The introduction of the electric vehicle to European industry adds value, will bring new technologies to the forefront and generate state-of-the-art activities. In effect, it would give European exports a major boost, jobs would be created, there would be better fuel efficiency and energy savings, and carbon dioxide (CO2) emissions would be curbed.

Spain wants the electric car to feature in the EU’s 2020 strategy, the economic reform project aimed at ensuring prosperity and sustainable growth for Europe.

Plans for electric cars are currently scattered around EU member states and auto manufacturers, and Madrid wants the European Commission to prepare a plan for a common strategy by May.

‘It is good for people’s pockets, good for European income and employment, good for Europe as a whole, and it will be good for the planet from an environmental perspective,’ the Spanish official explained.

Speaking to participants at the meeting, Dr Dieter Zetsche, president of the European Automobile Manufacturers’ Association (ACEA) and chief executive of German carmaker Daimler AG, remarked that the entire European automotive industry is crucial for both the regional economy and employment.