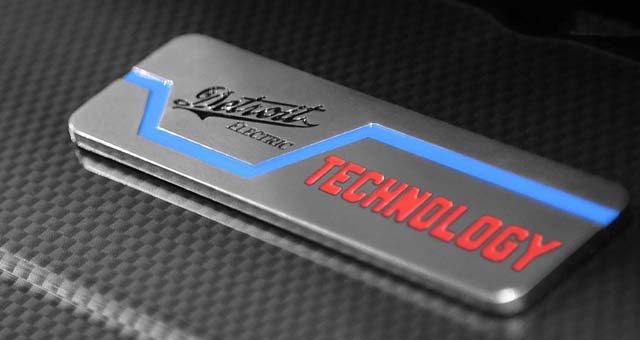 Under the terms of the partnership the first model of pure electric cars will go on sale under Geely’s Emgrand brand starting in 2014.

After an initial three years of feasibility studies and a joint development programme, the two companies have selected Geely’s best-selling Emgrand EC7 model in the domestic Chinese market as the base vehicle on which to develop a class-leading pure electric vehicle.

The EC7-based EV, called the EC7-EV, will be co-branded with a ‘Detroit Electric – Technology’ badge and sales are expected to commence in the first quarter of 2014.  The vehicle will initially be sold primarily to business users and public-sector organisations, and the two companies are forecasting sales of around 3,000 units in the first 12 months, growing to 30,000 in three years’time. 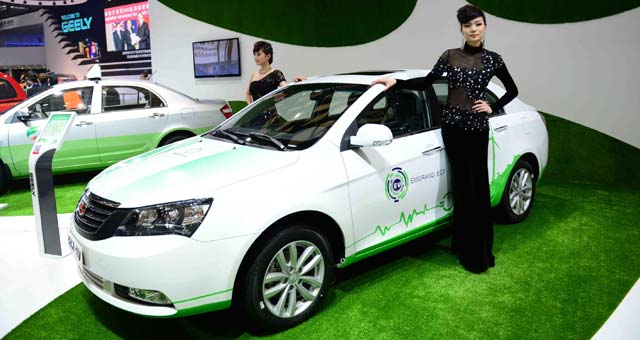 A joint development and engineering team has been formed to work together in all areas of the EV powertrain solution, including electric motor, vehicle management system, advanced thermo-managed battery pack, battery management system and a twin-speed high-torque gearbox.  The partnership also extends to the formulation of a joint venture company to manufacture the critical EV powertrain components and associated parts, situated close to Geely’s headquarters in Hangzhou, the capital of Zhejiang province.  Geely also operates six car assembly and powertrain manufacturing plants across China.

The new EC7-EV model will offer both medium-range (with a driving range of 165km per charge) and long-range options (an approximate range of 258km per charge). Building on Detroit Electric’s performance DNA, the vehicle can deliver class-leading acceleration (0-100km/h acceleration under eight seconds) and a top speed exceeding 200km/h.

Earlier this month Detroit Electric unveiled its first production vehicle, the SP:01.  Boasting an impressive 249 km/h top speed and covering the 0-100km/h sprint in a blistering 3.7 seconds, the SP:01 is the world’s fastest pure-electric production car.