GE, GM Team Up on Electric Cars in China 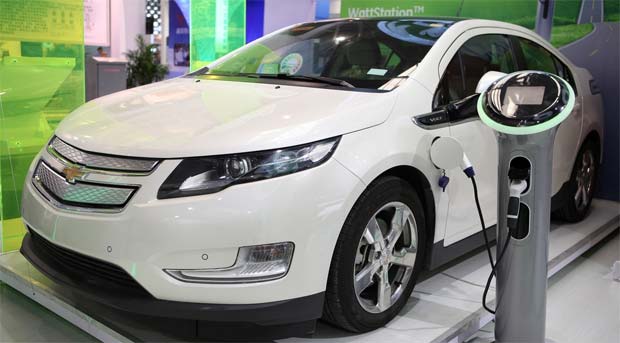 General Electric and General Motors are partnering to jointly accelerate the deployment of electric car charging infrastructure in China.

The companies have signed an agreement to better develop the EV charging infrastructure in Shanghais metropolitan area.

The two companies agreed to install GE’s WattStation and DuraStation charging systems at a government-assigned international EV demonstration zone in Shanghai’s Jiading District and at the GM Headquarters office in the city.

WattStation and DuraStation are different specifications of EV charging systems developed by GE Energy Industrial Solutions group that enable rapid charging for electric cars both at home and on the road.

As part of the deal, terms of which were not disclosed, GE agreed to purchase GM’s Chevrolet Volt vehicles, for use at its Chinese headquarters in Shanghai.

The agreement was announced at the 2011 China International Electric Power and Electric Engineering Technology Exhibition in Shanghai.