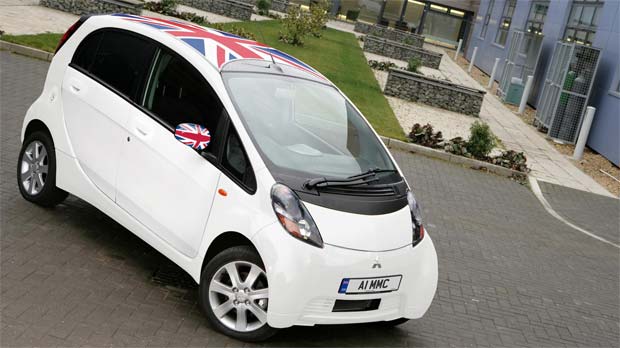 Mitsubishi plans to triple annual production of its i-MiEV electric car to 30,000 over the next three years.

A spokesman for Japan’s No. 4 automaker said Tuesday a surge in production of the i-MiEV was due to robust demand for the zero-emission vehicle in Japan and abroad.

The i-MiEV, which went on sale in Japan in July last year, costs 4.59 million yen ($51,000). Mitsubishi has acknowledged the price may be too expensive for most people.

Mitsubishi is currently launching the car to consumers in Great Britain, and anticipates doing the same in the U.S. will start in fiscal year April 2011.