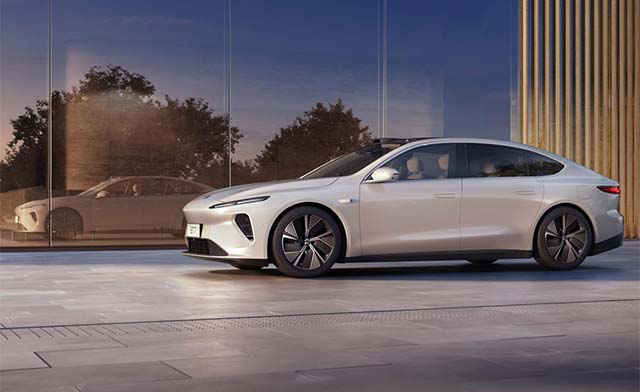 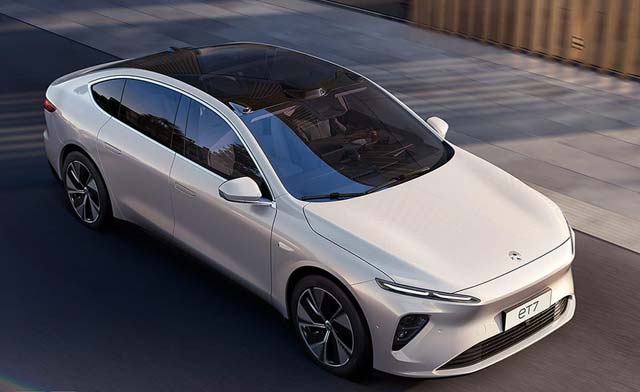 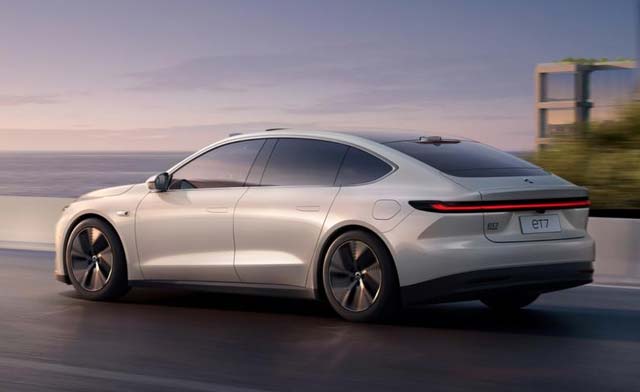 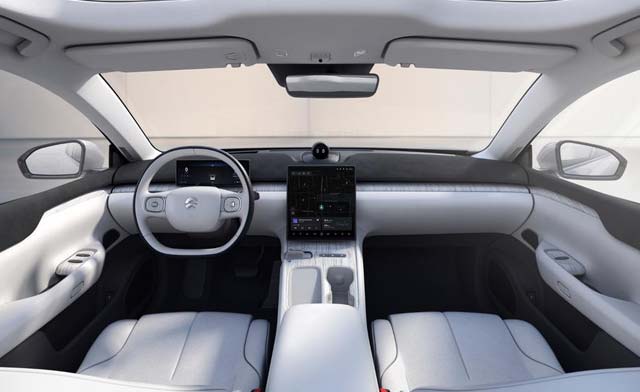 At the company’s annual “NIO Day” in the western city of Chengdu, Chief Executive William Li said the luxury ET7 sedan, costing between $69,000 and $81,000 depending on the configuration. The car will be available in early 2022.

Keeping the ET7 charged won’t take long. NIO announced on Saturday that it is upgrading its battery swap stations as well. Rather than wait to infuse depleted cells with electricity, NIO’s automated service stations will simply swap out the entire pack with a fresh one. The company figures each station will be able to accommodate up to 312 battery swaps per day with the 13 packs each keeps on hand. NIO hopes to have 500 of these stations in operation by the end of 2021.

NIO also debuted several new technologies, including a more powerful 150 kilowatt-hour battery pack—an improvement on the 100 kWh battery pack the company launched in November—which will give NIO’s vehicles a claimed range of more than 621 miles.

Jan 9, 2021Blagojce Krivevski
This is how tightly meshed the German EV charging network isPlug-ins accounted for every fourth new car in West Europe in December