DS Automobiles will be exclusively electrified by 2025 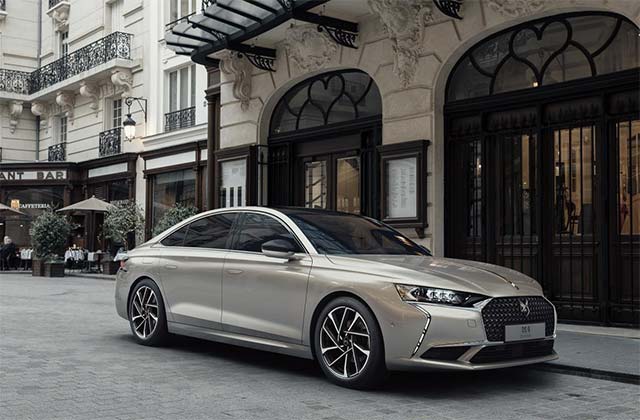 Following the UK Government announcement to bring forward the end date on the sale of new petrol and diesel cars to 2030, DS Automobiles said Wednesday it will meet the new guidelines five years ahead of time.

Mark Blundell, UK Marketing Director, DS Automobiles, said: “The ambitious transition to Ultra-Low Emissions Vehicles (ULEVs) by the Government must be met with equally ambitious work from the industry. DS Automobiles has been a pioneering force for electric and plug-in vehicles since the beginning and is in a strong position to meet the new guidelines five years ahead of time, through its continued investment in and development of pioneering electrified vehicles.”