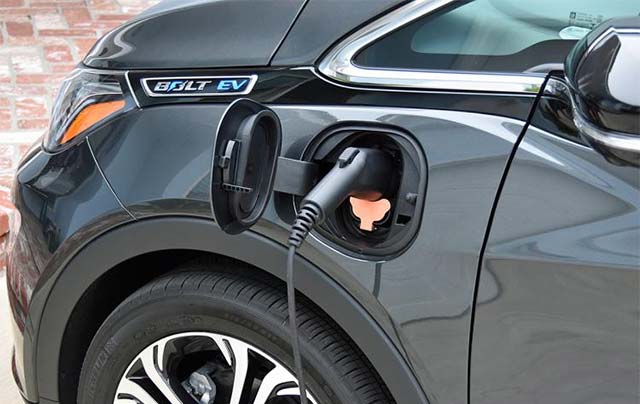 General Motors, the biggest automaker in the U.S., is teaming up with Bechtel, nation’s largest construction company, to build thousands of fast charging stations for electric cars across the country.

The two companies have agreed to create a new company that will build the charger network.

This network will not only help GM, which plans to introduce 20 new electric vehicle models by 2023. But the new chargers could also be used by other manufacturers’ electric vehicles, too.

GM currently builds the Chevrolet Bolt EV, has plans for a second Chevy electric car, and confirmed an electric Cadillac SUV is inbound.

GM will use data from its fleet to help find locations for the charging stations. Bechtel, meanwhile, will provide its own expertise in engineering, building and permitting for the stations.

Mike Ableson, GM’s vice president of EV infrastructure and charging, commented: “Our hypothesis around fast charging is that people charge where their cars [are] already spending time, right? And, thanks to this anonymized opt-in data, we have a lot of insight into that.”

They plan on deploying stations, which would be open to all electric vehicles, both on highways and within city centers.