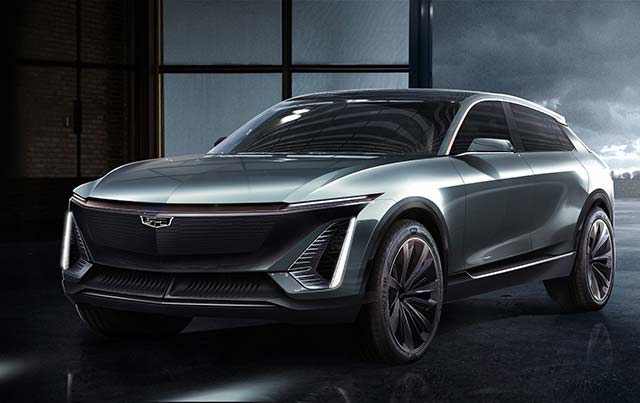 Cadillac released the first images of its upcoming electric SUV. This will be the first model derived from GM’s future EV platform.

GM announced on Friday that Cadillac will be at the vanguard of the company’s move toward an all-electric future.

“Cadillac’s EV will hit the heart of the crossover market and meet the needs of customers around the world,” said Steve Carlisle, president of Cadillac. “It will represent the height of luxury and innovation while positioning Cadillac as the pinnacle of mobility.”

The luxury electric vehicle will be a crucial piece of Cadillac’s plans to reinvent itself for a new generation of customers and to compete in an increasingly cutthroat luxury segment. 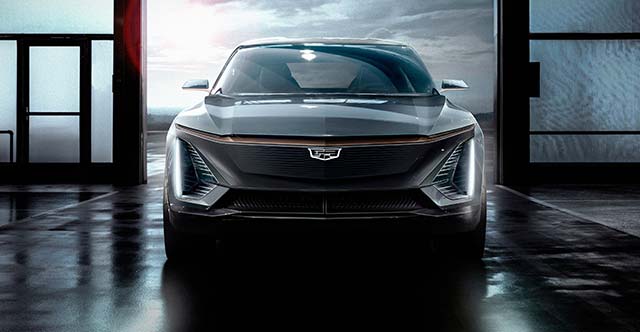 The Cadillac EV’s name and additional details will be revealed closer to launch. The announcement is part of Cadillac’s aggressive product acceleration announced this week — in addition to revealing the all-new XT6 crossover, the company also hinted at both a future Escalade and an upcoming performance sedan. Overall, Cadillac will introduce new models at the rate of roughly one every six months through 2021.

GM’s future EV platform, which Cadillac will be the first to use, will be flexible, allowing the company to respond quickly to customer preferences with a relatively short design and development lead time. The Cadillac portfolio will eventually benefit from a variety of body styles that can be spun off this architecture.

The most advanced components within this platform are the drive units and battery cells, both of which are being designed for maximum usability throughout GM vehicle lineups in different countries. The EVs can be configured in front-, rear- or all-wheel drive, and the output of their battery systems will be adjustable based on vehicle and customer needs.

The Cadillac electric SUV will have a range of more than 300 miles and be offered with all-wheel drive and Super Cruise, a system that offers semi-autonomous driving capability.