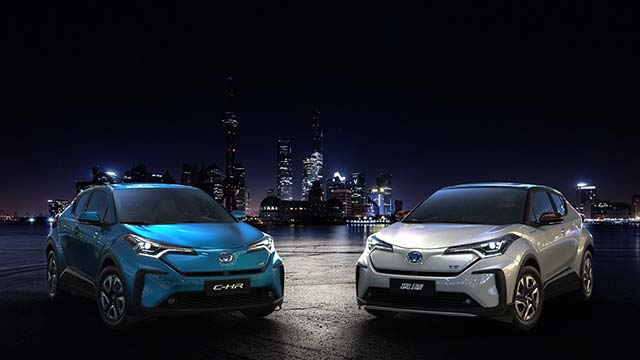 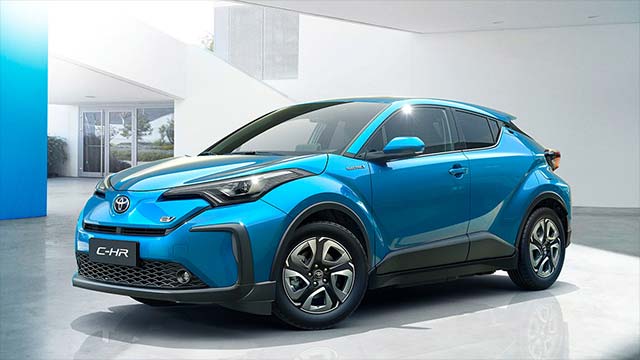 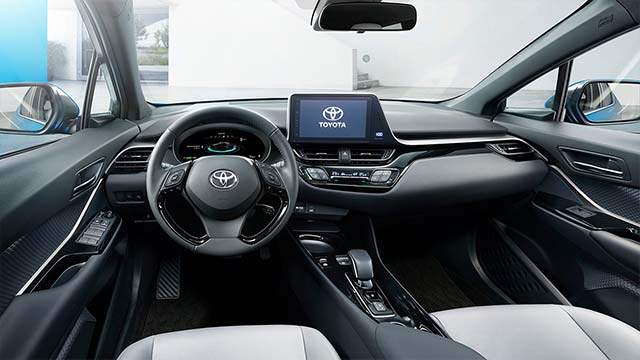 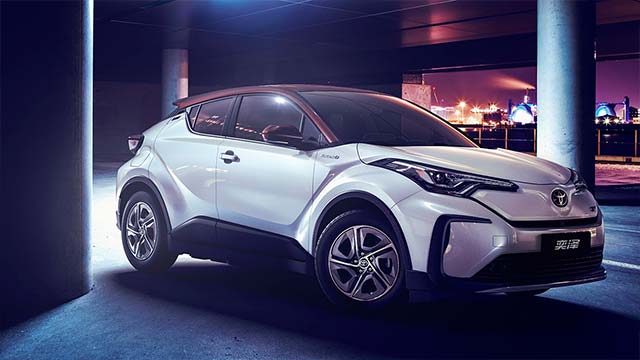 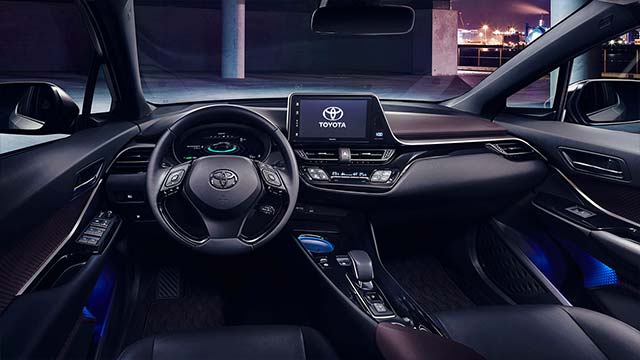 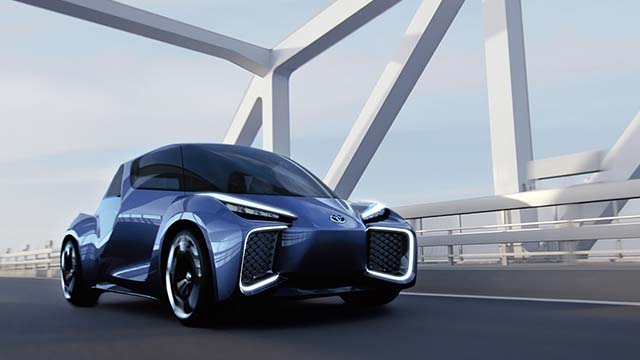 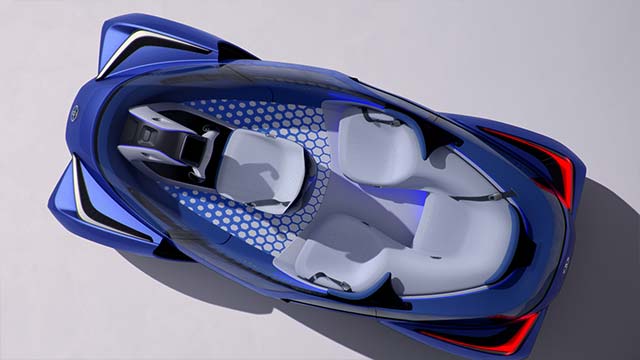 Toyota has premiered its C-HR and IZOA battery electric vehicles (BEVs) as part of its activities on the opening day of Auto Shanghai 2019. The C-HR and IZOA will be the first BEVs to launch in China under the Toyota brand. Sales on the new models are slated to start from 2020.

Toyota also showed the RHOMBUS, a battery electric vehicle concept car developed by TMEC, Toyota’s base for R&D in China. The RHOMBUS aims to suit the values and lifestyles of drivers born after 1990.

Commenting on fuel cell electric vehicles (FCEVs), Toyota Executive Vice President Moritaka Yoshida stated, “Since 2017, Toyota has been conducting demonstration tests with the Mirai in China. We are considering the local introduction of other fuel cell vehicles such as the FC Coaster.”

As of the end of February 2019, Toyota has sold nearly 13 million electrified vehicles worldwide since the initial launch of Prius, a hybrid electric vehicle, in 1997. The volume of vehicles represents a reduction in global CO2 emissions of more than 103 million tons.

In November 2018, at the China International Import Expo in Shanghai, Toyota proposed a new mobility concept that aims to support peoples’ lives through leveraging electrification, intelligence, and informatization, such as with the e-Pallete.