Nearly Two-Thirds of U.S. Plug-Ins Were Assembled In U.S. 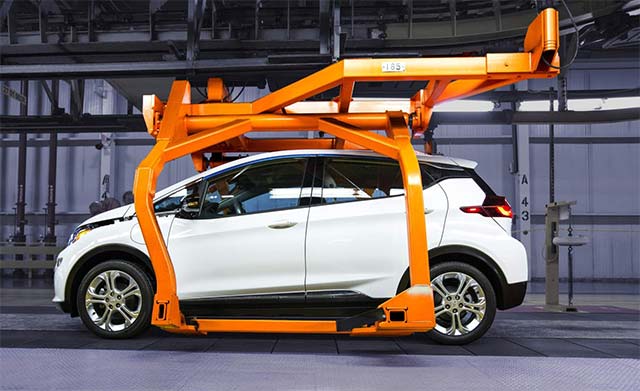 Of the U.S. plug-in vehicle population, which includes both all-electric and plug-in hybrid light vehicles, nearly two-thirds (65%) were assembled in the United States, according to the U.S. DOE’s Office of Energy Efficiency & Renewable Energy data.

Ten percent of U.S. plug-in vehicles were assembled in Germany, with 9% each coming from Mexico and Japan. 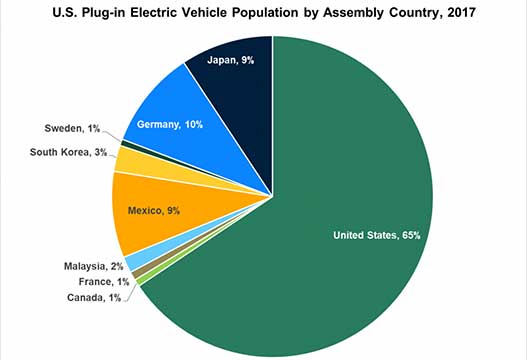