March 2018 electrified vehicle sales in the US 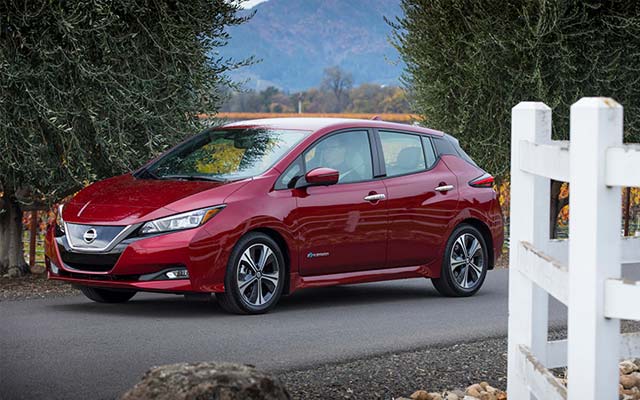 Numbers are considerably higher than the totals in March 2017 and February 2018. For the month, more than 26,000 electrified vehicles were sold, including fuel cell vehicles offered by Hyundai, Honda and Toyota, which are only available in California.