Electric vehicle charging on the rise across Europe 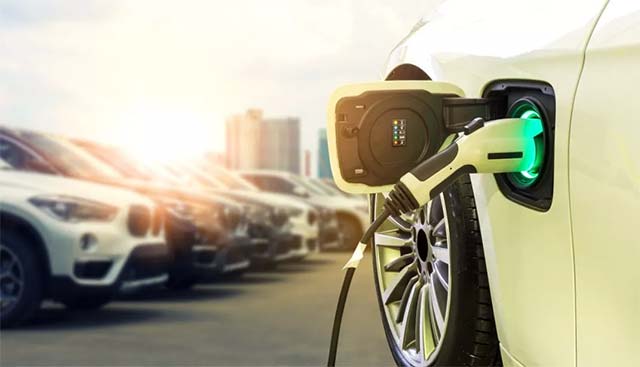 The UK’s EV community, comprised of more than 140,000 vehicles on the road, benefitted from the installation of 2,833 new public EV charge points in 2017, as well as commitment of £400 million by the Chancellor to boost the implementation of a national charging network. From January 2017 to year end, the UK experienced exponential growth in the number of EV charging sessions, starting with low levels, quickly achieving charging sessions in the hundreds by the end of the year. Anticipated growth for 2018 is even higher due to capital injection. In 2017, France recorded an increase of charging stations installed totalling 20,000, with recorded public charging sessions tipping the one thousand mark for the first time.

Sytse Zuidema, CEO of NewMotion said, “We’ve collated data from our public charge network in Europe and it’s very encouraging to see an uptake in the number of charging sessions. It’s a clear indication of consumers continuing to switch from traditional, carbon-based vehicles to electric. Being the leading EV charging solutions provider in Europe, we’re proud to give EV drivers access to a connected network of public charge points, currently available in 25 countries globally, with further expansion expected in 2018.”