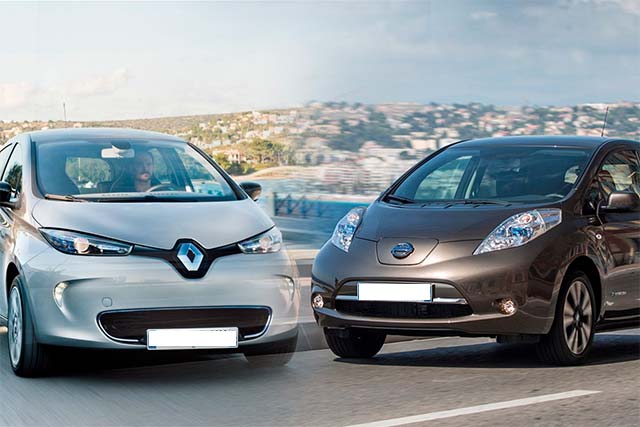 The Spanish plug-in electric car market was up 164% last month, having registered 688 units, a new record, with year-to-date numbers reaching 2,494 units, up 37% regarding the same period last year and pulling the market share to 0.4%.

June saw a close race between two all-electric models, with the veteran Nissan Leaf beating the French Renault Zoe by just two units, 68 vs 66, with the surprising Citroen C-Zero reaching third place, with 51 registrations, all thanks to a fleet deal.

In the Year-to-date ranking, the Renault Zoe leads with 337 units, in front of its arch-rival Nissan Leaf with 278, while the all-electric BMW i3 is now third, with 218 registrations, surpassing the Mitsubishi Outlander PHEV with 214 units, making this a 100% battery-electric vehicle podium.

As for the light commercial vehicles (N1) class, sales are down 2% this year to 390 units, with the Nissan e-NV200 ahead with 132 units sold this year, followed by the Renault Kangoo ZE with 123 units and Citroen Berlingo EV with 53.