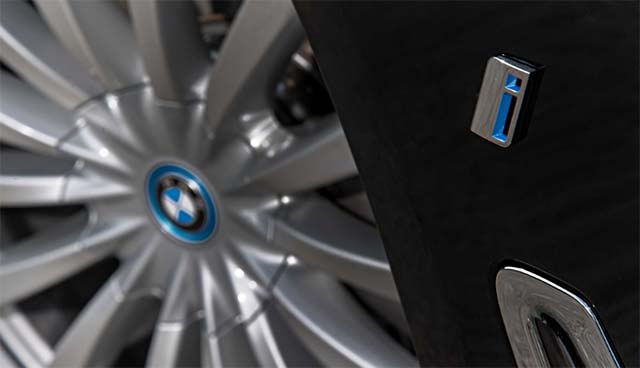 In the first eleven months of the year, 54,857 electrified BMW vehicles were delivered to customers worldwide.

November was a particularly strong month for these innovative models with, for example, more than one in three BMWs sold in the Netherlands having an electrified drivetrain, while the BMW i3 was Norway’s top-selling car across all manufacturers and models.

“It’s clear that those markets which actively support electro-mobility are seeing the fastest growth when it comes to alternative-drive vehicles,” commented Dr Ian Robertson, Member of the BMW AG Board of Management with responsibility for Sales and Marketing BMW.

The addition of the BMW 5 Series and MINI Countryman plug-in hybrid versions in the first half of 2017 is set to increase sales of BMW Group electrified models significantly next year.