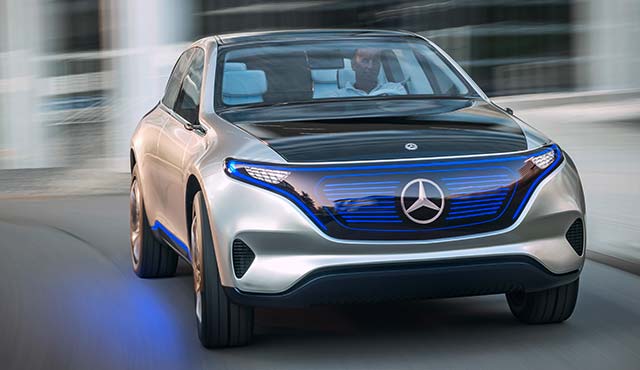 How to accelerate the car industry’s transition towards CO2-free motoring? The answer’s simple: set a deadline. The German Bundesrat has passed a resolution to stop sales of internal combustion vehicles, both powered by petrol and diesel, as of 2030.

Only zero-emissions vehicles would be allowed on the market after that time, Der Spiegel reported.

German lawmakers should urge their EU counterparts in Brussels to push incentives for only zero-emission vehicles to be registered by 2030, the weekly news magazine said.

“If the Paris agreement to reduce climate-warming emissions is to be taken seriously, no new combustion engine cars should be allowed on roads after 2030,” it quoted Greens party lawmaker Oliver Krischer as saying.

The resolution comes as German automakers announced important plans to accelerate their electric vehicle programs, including Mercedes’ new all-electric brand: the ‘EQ’ and Volkswagen’s plan to launch over 20 additional electrified models by 2020 and of selling a million electric cars a year by 2025.

Earlier this year, Germany announced a new incentive to accelerate the adoption of electric cars in the country. The scheme is similar to those established in other European countries to spur electric car sales. German applicants receive a €4,000 discount off electric car sales, while buyers of plug-in hybrid vehicles a discount of €3,000. The government and car makers are sharing the cost of the €1.2 billion rebates, which are only available on cars costing less than 60,000 euros. The incentives are due to expire at the end of 2019.