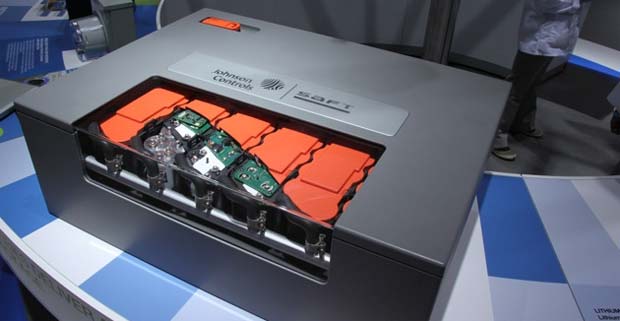 Price of the lithium-ion batteries are expected to decline as much as 70 percent by year 2025, according to a recent study conducted by the McKinsey & Co.

These figures represent the price per effective kWh, assuming batteries with 70% depth of discharge (DoD), and include the price of battery cells, battery-management systems, and packaging.

The price of battery components is also expected to drop, which will make the batteries themselves cheaper. This tendency will increase as more batteries are produced.

If gasoline prices hover around $3.50 per gallon or higher, automakers that purchase batteries at $250 per kilowatt hour could offer electric vehicles that can compete with cars and trucks powered by advanced internal-combustion engines, which are now significantly cheaper.

Battery costs represent one of the main hurdles to the widespread adoption of low-emission vehicles, analysts say. The U.S. Department of Energy has set a goal to reduce the cost of a battery pack to $300 per kilowatt hour by 2014.