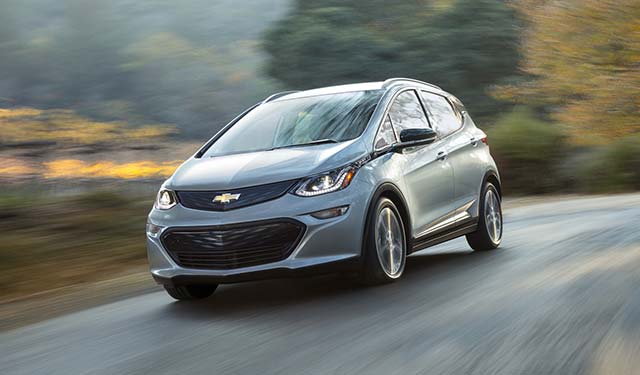 Vehicle manufacturers, U.S. Department of Energy laboratories, universities, private researchers, and other organizations from around the globe are pursuing advanced vehicle technologies that aim to reduce petroleum consumption.

However, the broad acceptance of these technologies depends on consumer sentiment — drivers must be willing to purchase such vehicles for them to succeed.

A new report by NREL’s Mark Singer highlights what consumers really think about plug-in electric vehicles (PEVs) — including pure electric vehicles (EVs) and plug-in hybrid electric vehicles (PHEVs) — and what is needed to overcome widespread barriers to adoption. The report, titled Consumer Views on Plug-in Electric Vehicles-National Benchmark ReportPDF, presents the findings of a study on the public’s sentiments regarding PEVs, with a focus on vehicle purchasing behaviors, awareness, and barriers to acceptance. Conducted in February 2015, the study covered a 1,015-household sample designed to be representative of the U.S. population.

The following list provides a sampling of study findings.

Vehicle Purchasing Behaviors
– 60% of respondent households owned two or more vehicles.
– 48% of respondents stated their next vehicle purchases would likely be sedans.

Barriers to PEV Acceptance
– An EV would need to be able to travel 300 miles on a single charge for 56% of respondents to be willing to consider purchasing one.
– 53% of respondents could consistently park their vehicles near electrical outlets at home.

PEV Acceptance
– Respondents who were aware of PEV charging stations were more likely than respondents overall to view PEVs positively and be willing to consider purchasing them.

– Respondents who were able to name one of the top nine best-selling PEVs were more likely than respondents overall to view PEVs positively and be willing to consider purchasing them.

The U.S. Department of Energy’s Vehicle Technologies Office sponsored this report as part of its mission to support research, development, and deployment of efficient and sustainable highway transportation technologies that increase energy security, lower costs, and reduce environmental impacts.