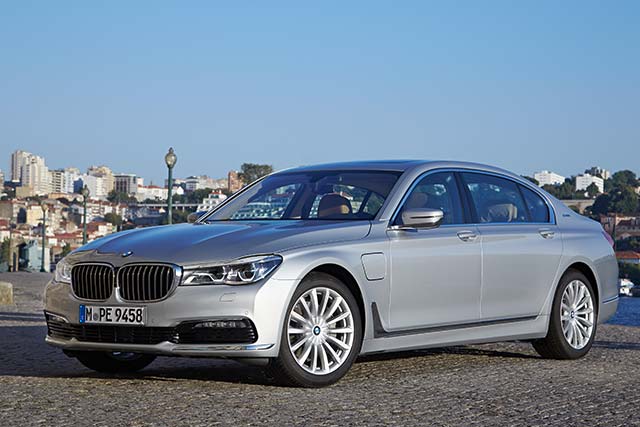 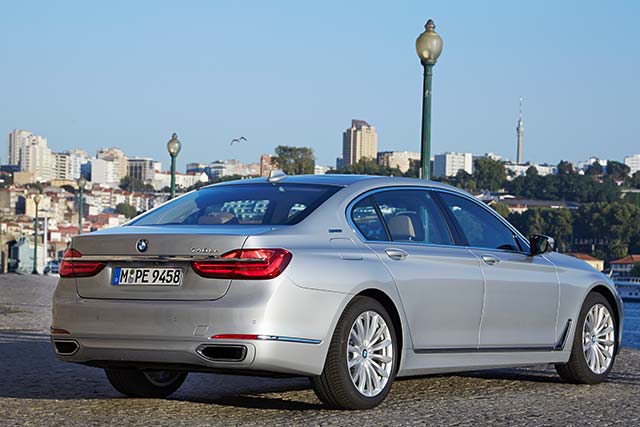 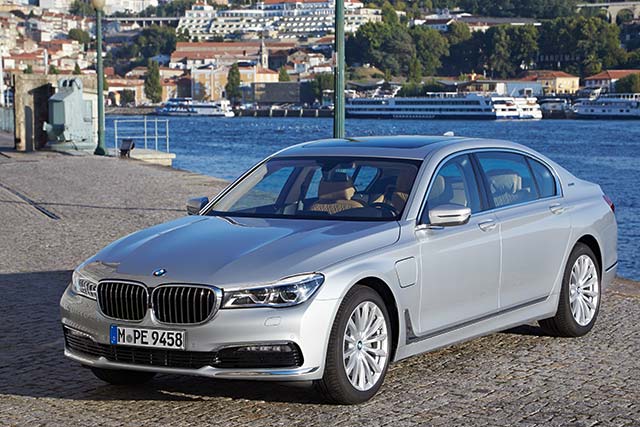 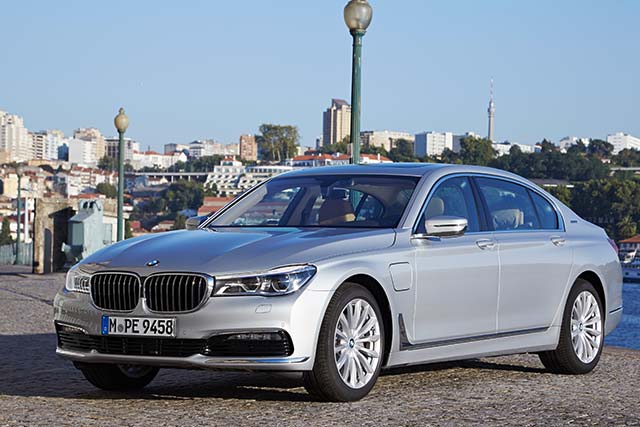 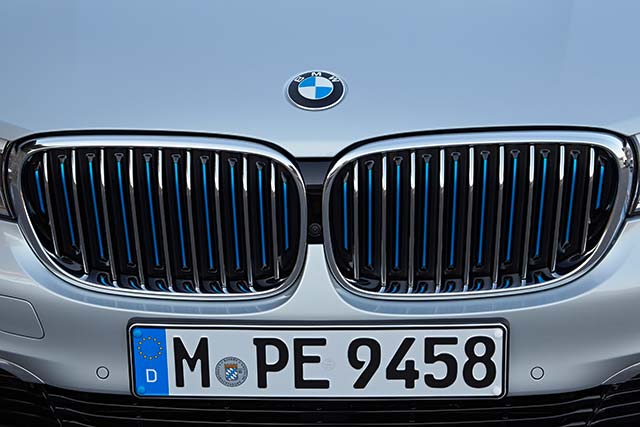 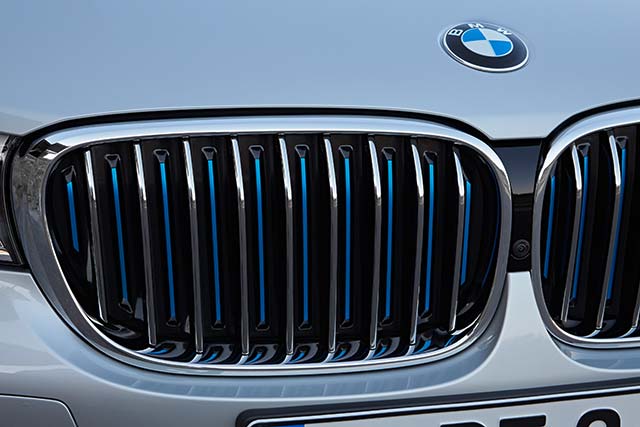 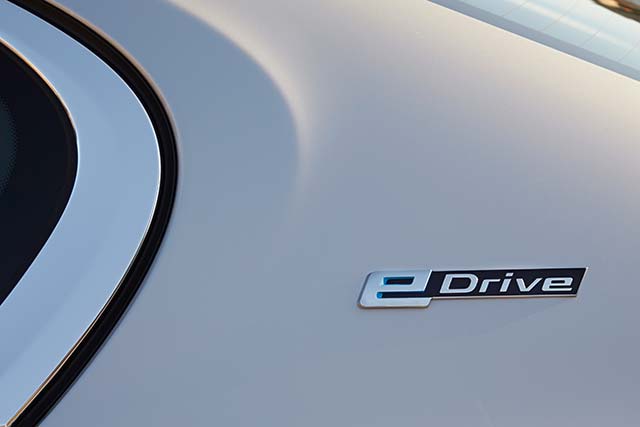 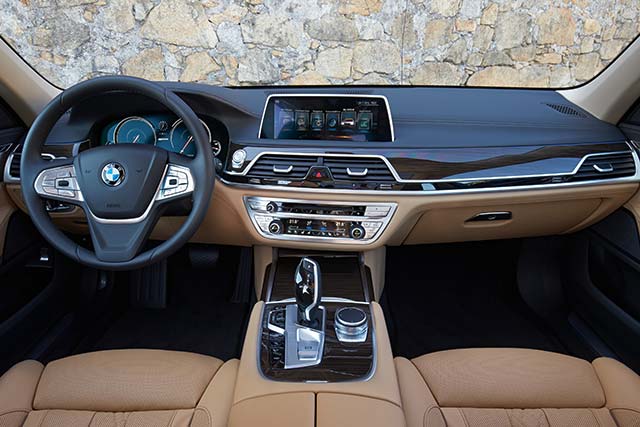 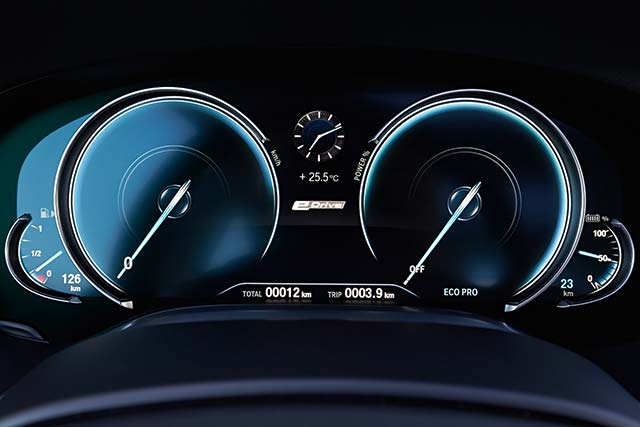 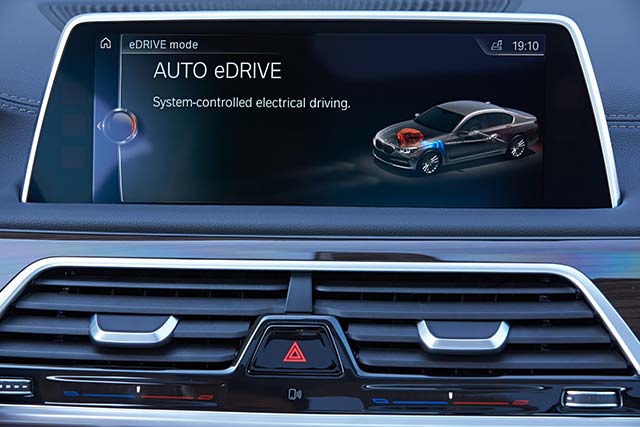 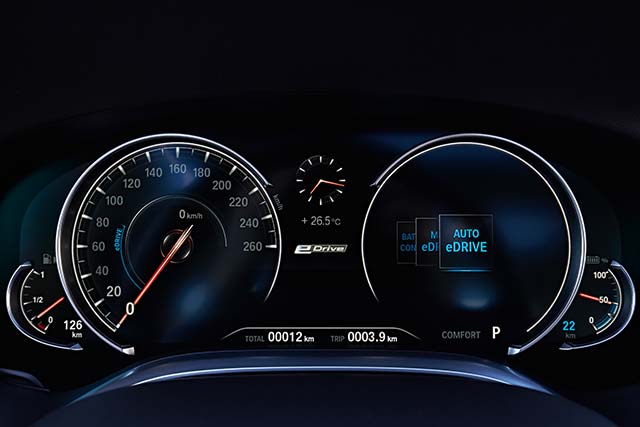 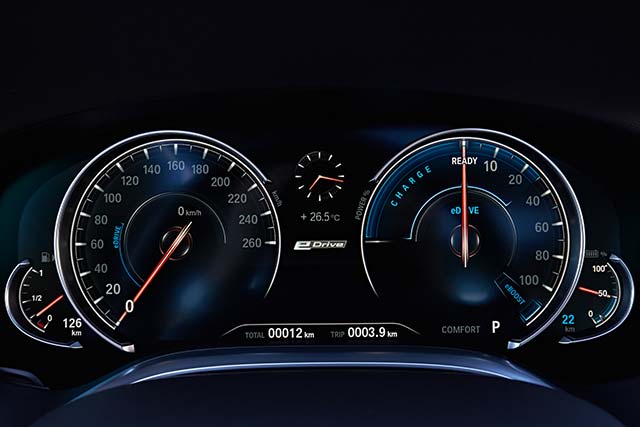 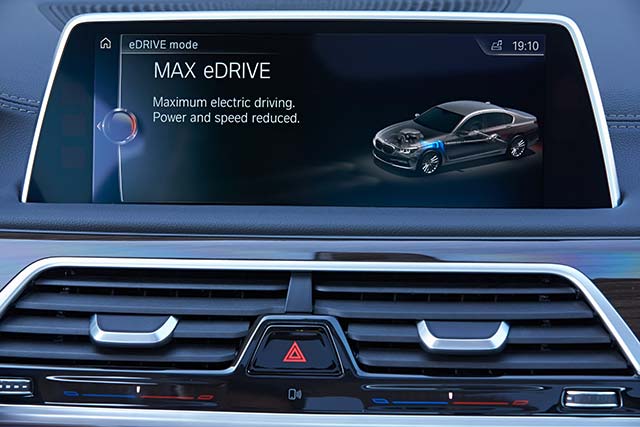 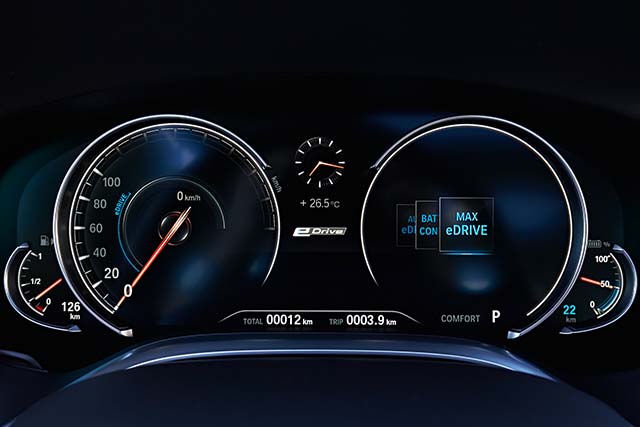 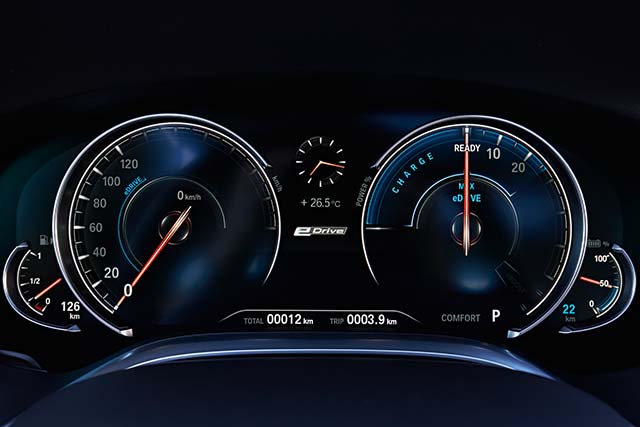 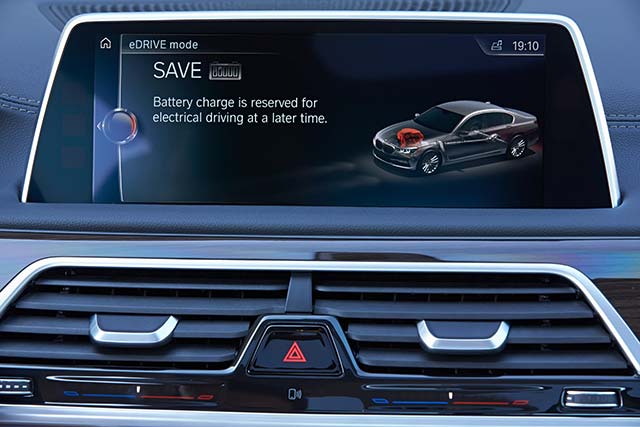 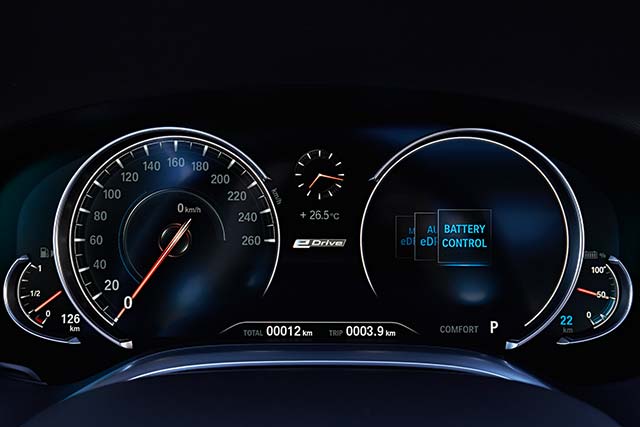 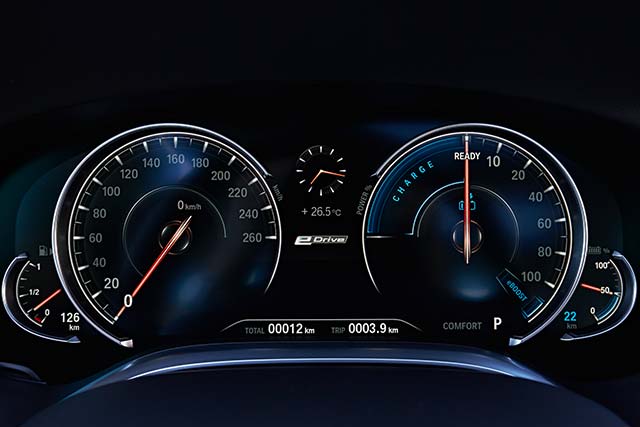 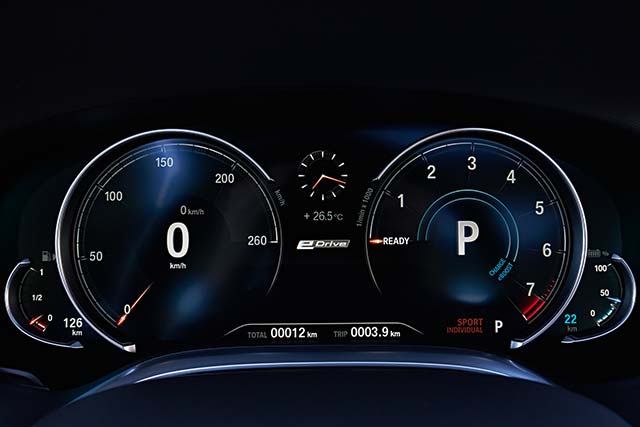 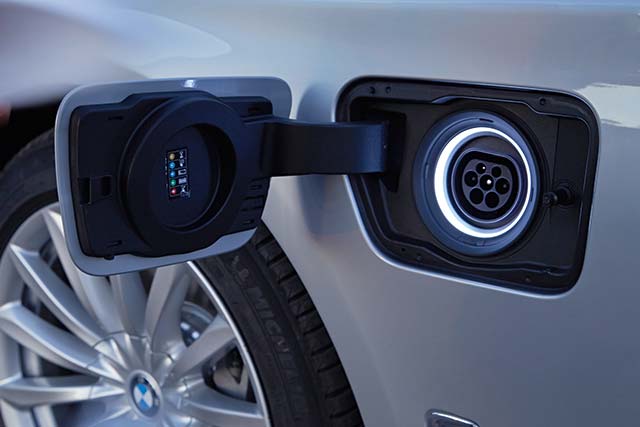 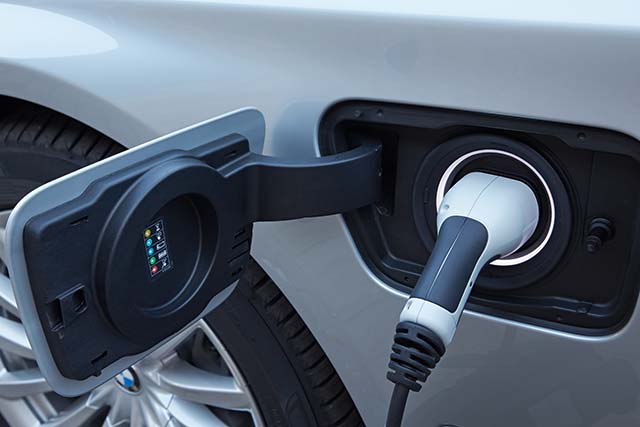 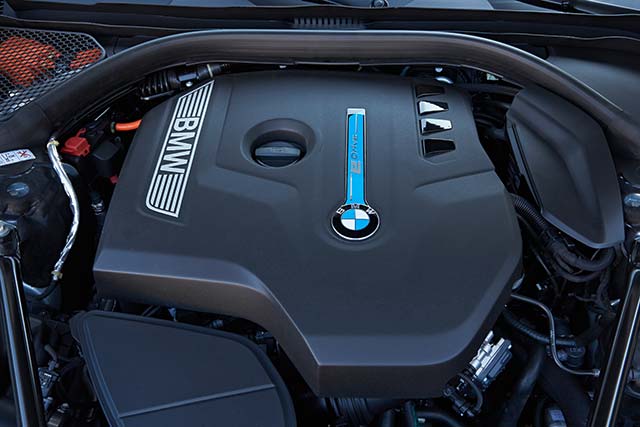 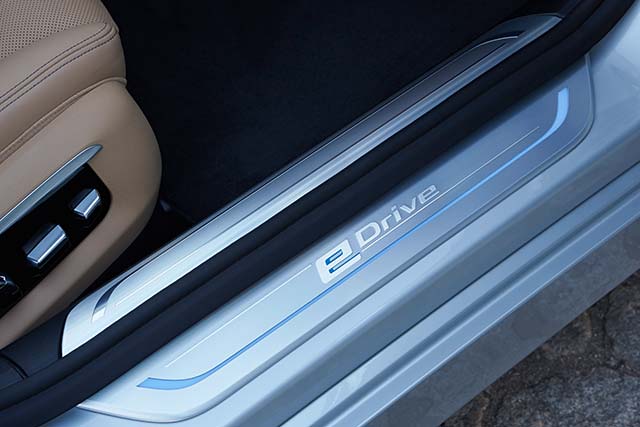 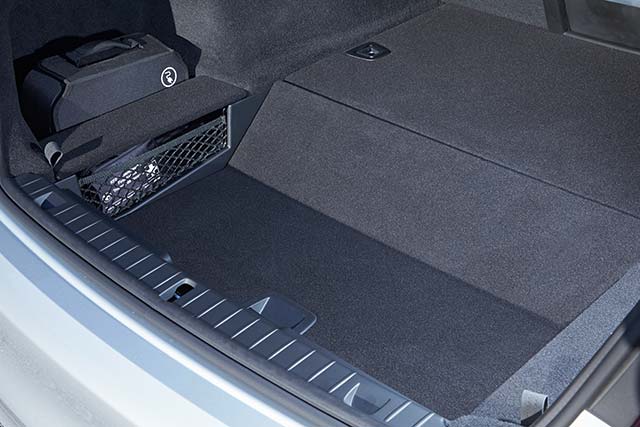 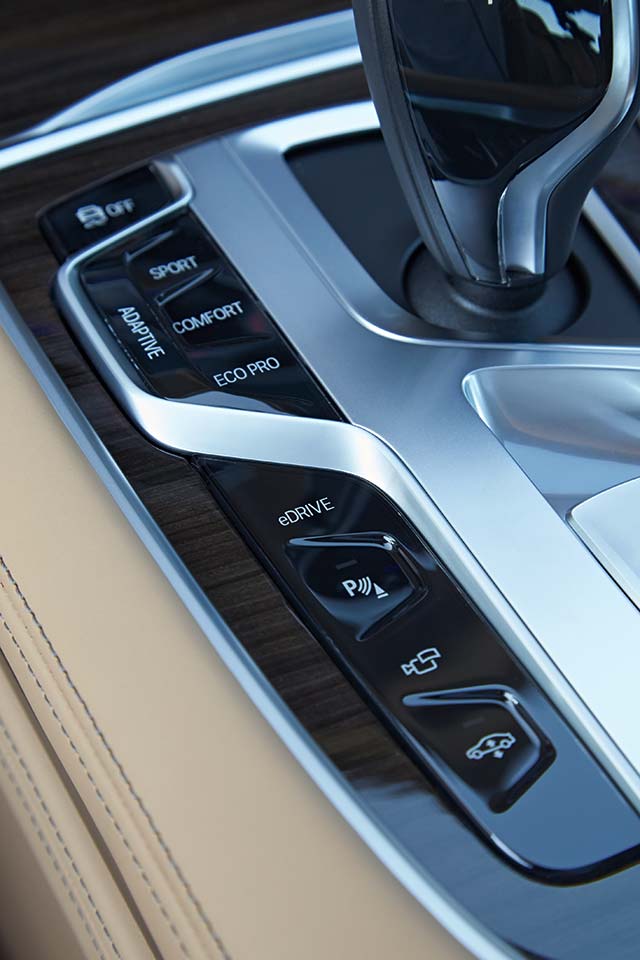 BMW releases new photos of the BMW 740e plug-in hybrid. The flagship sedan just went through a series of test drives in Porto and New York City at the hands of journalists from around the world.

The plug-in hybrid model, which will be launched in long-wheelbase BMW 740Le form and bear the BMW 740e badge when specified with intelligent all-wheel drive, is powered by a four-cylinder 2.0-liter gasoline engine with BMW TwinPower Turbo technology and an electric motor integrated into the eight-speed Steptronic transmission, which together generate total system output of 240 kW/326 hp.

The electric drive system, supplied with energy by a high-voltage lithium-ion battery housed underneath the rear seat, provides a noticeable boost for the combustion engines when dynamic acceleration is required. Moreover, the BMW eDrive technology enables all-electric and therefore locally emission-free driving at speeds of up to 120 km/h (75 mph) and with a range of up to 40 kilometers (25 miles).

The 2016 BMW 740e, which will be available in 2016, can be recharged by connecting to any standard domestic power socket, a BMW i Wallbox or a public charging station. The eDrive button on the center console enables the driver to adjust the hybrid drive’s operating mode. The driver is also able to select the Battery Control mode, which raises or maintains the high-voltage battery’s state of charge so that electrical power can be deliberately conserved.