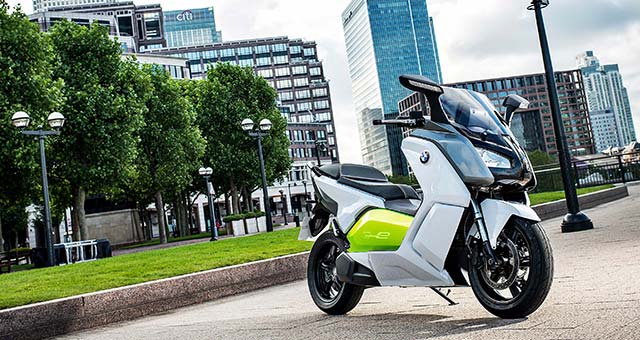 The grant could offer up to £1500 off the purchase price and allow motorcyclists to reduce both their running costs and environmental impact.

The government will continue to work closely with the industry as it finalises the details of the scheme, including the grant level and final eligibility criteria, but it could be up and running in dealerships as early as this summer. The funding is being made available from the £500 million Office for Low Emission Vehicles (OLEV) programme for the period 2015 to 2020.

The minister also announced that 7 new hydrogen projects have been given the green light today. This £6.6 million investment will see an initial network of 12 hydrogen refuelling stations established, including new stations built in Brentford and Croydon and a new mobile station that will be used across the south of England, as well as upgrades to existing hydrogen demonstrator stations.

This represents a significant step in enabling the use of hydrogen fuel cell vehicles in the UK.

The 7 hydrogen projects are:

– Honda UK
– 1 upgrade to an existing station in Swindon