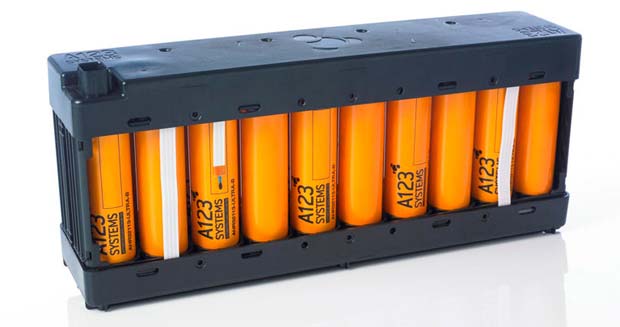 Lithium ion (Li-ion) batteries have emerged as the leading battery technology for a wide variety of applications, including mobile devices, grid-scale energy storage, and plug-in vehicles.

The market for Li-ion batteries for automobiles is expected to expand rapidly over the next 10 years, with all-electric vehicles for consumers drawing the largest share.

According to a recent report from Navigant Research, worldwide revenue from Li-ion batteries for all consumer plug-in vehicles will grow from $5.7 billion in 2014 to $24.1 billion in 2023, with all-electric vehicles accounting for $15.1 billion of that total.

“The capabilities of Li-ion batteries have overtaken other technologies in most electrified light duty transportation applications,” says David Alexander, senior research analyst with Navigant Research. “They are up to 95 percent efficient, they have a potential lifespan of 20 years, and costs could be reduced significantly in high-volume production in the coming years.”

One challenge for suppliers of Li-ion batteries, according to the report, is that automakers have not yet agreed on battery performance standards. Today, almost every vehicle manufacturer uses its own battery pack specification, and making slightly different batteries for each customer limits the ability of battery manufacturers to optimize production facilities.