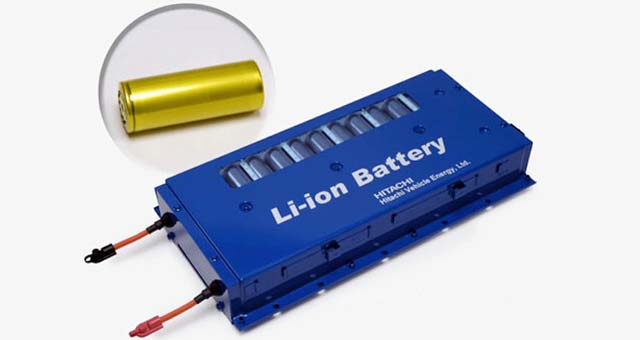 The steady increase in sales of electric vehicles has led to advances in EV batteries, particularly those using li-ion technology.

According to a new report from Navigant Research, worldwide revenue from Li-ion batteries for EVs will grow from less than $6 billion in 2014 to $26.1 billion in 2023.

“The shift to lithium ion represents a major endorsement of the ability of this chemistry to perform consistently in an automotive environment,” says David Alexander, senior research analyst with Navigant Research. “Most of the major automakers have introduced battery electric vehicle and plug-in hybrid electric vehicle models in the last two years, almost all of which use lithium ion batteries for onboard energy storage.”

Demand for Li-ion batteries will be driven primarily by battery electric vehicle throughout the forecast period thanks to the size of the battery required, according to the report.

Both hybrid electric vehicles and plug-in hybrid electric vehicles will decline slightly as a percentage of the total, while stop-start vehicles will see their share of the Li-ion battery market steadily increase, as a result of higher volumes of vehicle sales and the adoption of Li-ion batteries in stop-start models as the cost-per-kilowatt-hour decreases.