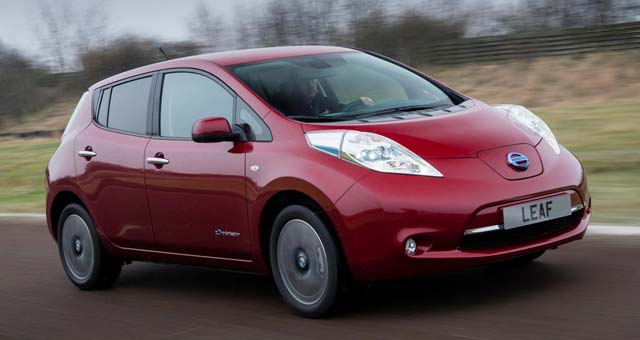 Nissan has revealed its full list of changes for the 2014 Nissan LEAF.

The all-electric Nissan LEAF received a number of important enhancements in 2013, including the addition of a new lower priced LEAF S grade, an array of new features for the LEAF SL grade, new option packages with available Around View Monitor and an available 6.6 kW onboard charger that reduces 220V charging time nearly in half to approximately four hours for a full charge.

For 2014, additional enhancements include:

*Charging times and range estimates may vary depending on driving/charging habits, weather, temperature and battery age. 6.6kW onboard charger is a standard feature on SV and SL trims. It is an optional feature on the S trim