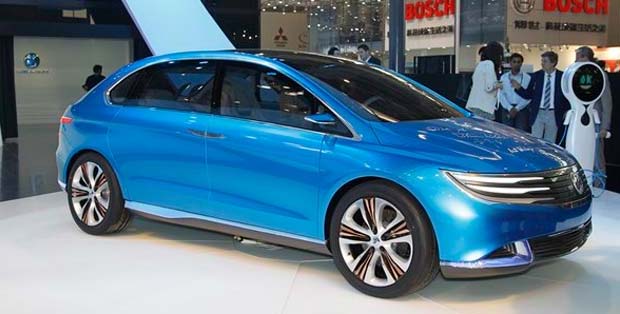 Considering electric vehicle (EV) development and adoption to be a strategic priority with major economic, environmental, and security impacts for the country, the government of China has established a goal of making China the world leader in plug-in electric vehicle (PEV) sales. This includes a target of manufacturing 500,000 PEVs per year by 2015.

According to a recent report from Pike Research, a part of Navigant’s Energy Practice, however, annual sales of PEVs will reach only 45,000 units by 2015, increasing to 152,000 vehicles in 2017. However, that figure represents less than 1 percent of the total light duty vehicle market in China. 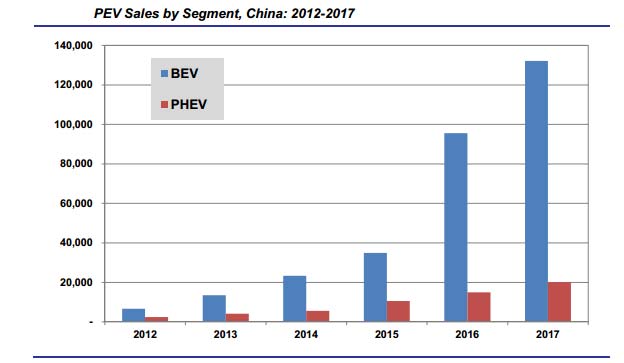 Pike Research forecasts that PEV sales will fall far short of the Chinese government’s goals due to the numerous challenges involved in generating consumer interest, including the higher price premium for PEVs compared to traditional vehicles and the lack of EV charging infrastructure.

Pike predicts that BEVs will outsell PHEVs in China by a greater than five-to-one margin during the forecast period, as the incentives and consumer demand in the country favor emissions-free driving. 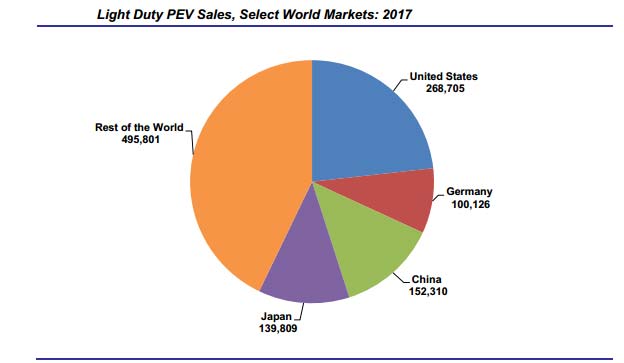 Among foreign automakers, Japanese and American manufacturers – including General Motors, Honda, Nissan, and Toyota – were early entrants to the PEV market, while European suppliers have yet to announce PEV launch plans for China.

“As of early 2012, only a few domestically produced EV models were available to China’s general public,” says research director John Gartner. “Indeed, evidence is emerging to suggest that Chinese EV manufacturers have yet to develop proven technology that can propel the market. Even though it is unlikely to reach its targets, however, China’s EV ambitions will provide a huge boost to electric car development worldwide in the long run.”