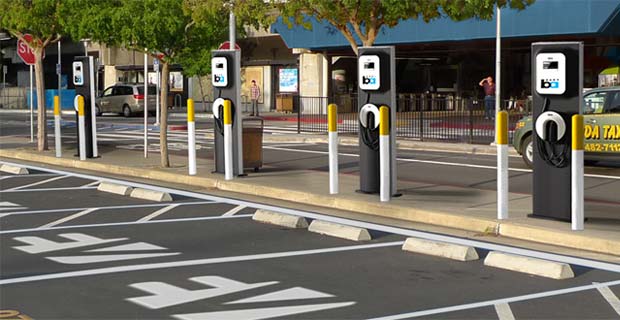 ECOtality Inc. announced Wednesday that it was expanding its EV Project to Philadelphia, as well as Atlanta and Chicago.

The EV Project, which is now in seven states, began in August 2009 and is aimed at developing the infrastructure to support the electric-car market, while also gathering data on how electric cars are being used and recharged.

Nissan LEAF and Chevrolet Volt-owning residents and commercial hosts in these cities, who sign up to ECOtality’s EV Project, get a free Blink wall-mount charger valued at $1,500 and a $400 installation credit.

ECOtality received $115 million in U.S. Department of Energy grants in 2009 and 2010. The grants finance about half the EV Project’s cost.

ECOtality has established partnerships with businesses such as Best Buy, Ikea, Macy’s, Sears, and Wal-Mart to host its electric car chargers.