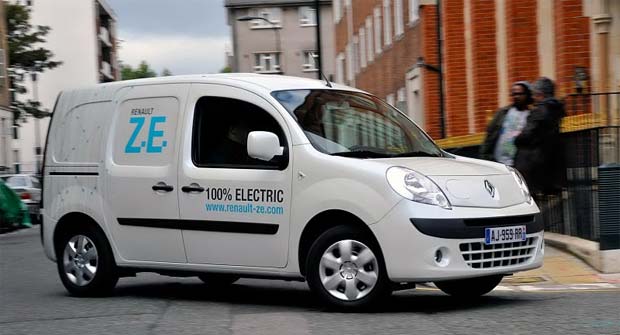 The first electric vans eligible for the new Plug-in Van Grant have been announced by the UK’s government on Monday.

“Cars and vans are absolutely central to people’s lives – it’s how most of us get around and for many journeys they are, and will remain, the only practical and convenient travel choice. Nevertheless climate change is a global challenge we simply have to meet head on. It cannot be ignored or side-stepped. The new Plug-in Van Grant – offering up to £8,000 off one of these seven innovative vans – also makes business sense as it’s been estimated that a small electric van will typically cost £100 less in fuel for every thousand miles driven compared to a diesel equivalent,” said UK Transport Secretary Justine Greening.

Businesses that run electric vans can benefit from reduced refuelling costs, are exempt from the van benefit charge, attract capital allowance concessions, and also receive a 100% discount for the congestion charge in the London.

The first seven vans to be made eligible for the grants are: