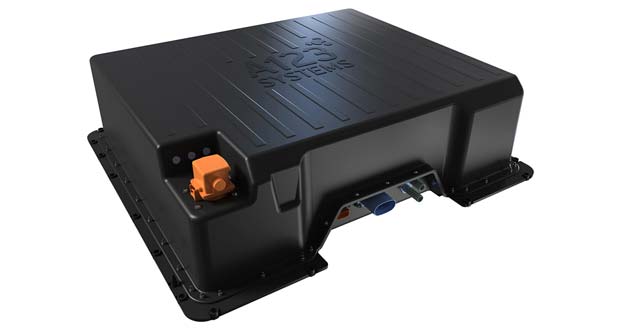 General Motors has awarded a production contract to A123 Systems for battery packs to be used in future GM electric vehicles to be sold in select global markets.

The contract includes advanced Nanophosphate cells and fully integrated electronic components. The specific vehicles and brands will be announced at a later date.

GM battery engineering teams have tested and validated the A123 battery chemistry at the automaker’s Global Battery Systems lab in Warren, Mich.

Teams from both companies will now work on developing calibrations and software controls for the battery system in preparation for production.

All of the battery packs will be assembled at A123’s battery plant in Livonia, Michigan.

This agreement builds on existing development contracts between GM and A123 focused on next-generation lithium ion battery technology at both the cell and system level.