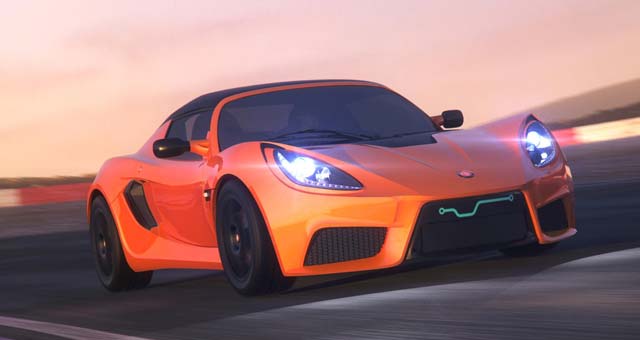 The MOU establishes a process for appointing Integrated Energy to be the dealer of Detroit Electric products in Jeju Island, South Korea. Sales are expected to commence in the first quarter of 2015, and Integrated Energy will place an initial order of 300 vehicles at the signing of the dealer agreement.

Jeju Island, equipped with the most comprehensive electric vehicle charging infrastructure in South Korea, has set its sights on becoming a zero car emissions zone by 2020.

Integrated Energy and Detroit Electric also announced that both companies will joint forces to implement a V2X pilot programme, including a demonstration site in Jeju Island to realize V2X  technology, covering vehicle to grid, vehicle to home and vehicle to vehicle, in daily operations of a fleet of electric vehicles supplied by Detroit Electric.

The electric vehicles, developed and manufactured by Detroit Electric, will be equipped with bi-directional charge and discharge features  made possible through the patented Detroit Electric home charging and power back-up unit – named ‘360-POWERBACK’ – which turns the vehicle into a  power source for both the grid and the home.

Integrated Energy and Detroit Electric foresee the potential to further deploy this V2X technology to other regions in South Korea, after a successful implementation of the initial V2X pilot programme.

To further extend the cooperation between the two companies into energy businesses, Detroit Electric will collaborate with Integrated Energy, as agreed in the MOU, to explore second life battery, redeployment of used vehicle batteries as energy storage business opportunities in Korea. Both companies share the same vision that second life EV batteries can play a pivotal role in energy storage for renewable power supply and this would eventually reduce the total cost of ownership of an electric vehicle.