Sweden plug-in sales: Every second passenger car was a plug-in in June 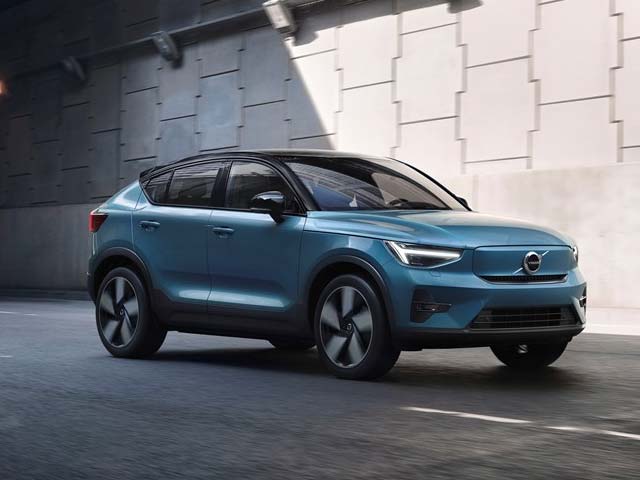 As a consequence of a July fiscal change covering the benefit in kind tax rate for private use of a plug-in company car increasing, June saw a dramatic rise in plug-in passenger car registrations.

For vehicles registered before the tax change the outgoing rates apply. It is likely that a number of fleet-owners and dealers self-registered plenty of plug-in models to take advantage of this and consequentially boosted the plug-in passenger car market in June.

The plug-in mix during the January-May period was 37.5 per cent, resulting in Sweden topping the EU market as the country with highest plug-in passenger car penetration according to the latest European Electric Car Report. During the first half of the year this rose to 40 per cent according to BIL Sweden data, boosted by the one-off June impact.

A temporary fall in plug-in volumes and penetration mix is expected over the following months although the summer months are unrepresentative due to the Scandinavian summer holiday shut-down period making it difficult to identify significant trends. A better comparison should be left until September.

The Swedish passenger car market was impacted by another fiscal change earlier this year when April witnessed the country’s bonus/malus system altered, increasing the benefit between a BEV and PHEV. This caused BEVs to outnumber PHEVs in April, in what has been traditionally a PHEV driven market. PHEVs were consequentially boosted in March before this change took place witnessing a record month of over 14,000 PHEV registrations in March, or a market penetration of over 30 per cent.

After 6-months this year, Sweden is now Scandinavia’s largest plug-in new passenger car market, ahead of Norway according to Schmidt Automotive Research.