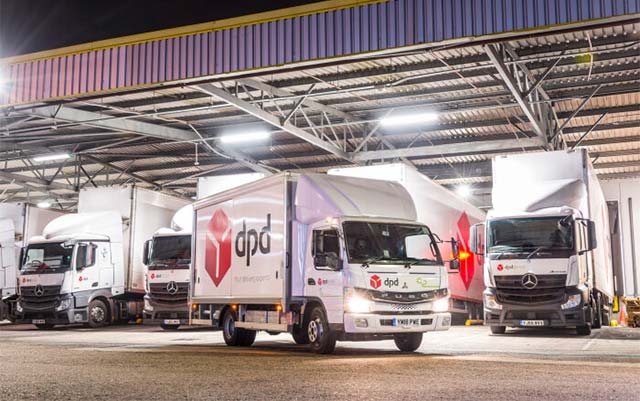 Hartmut Schick, President & CEO at Mitsubishi Fuso Truck & Bus Corporation and Head of Daimler Trucks Asia: “With more than one million kilometres driven in daily operations in seven cities on three continents, our FUSO eCanter has proven its reliability and series production capability. At the same time, we are obtaining valuable information for the development of the next generation. FUSO thus continues to underscore its pioneering role in the field of electric-powered commercial vehicles.”

A distance of one million kilometres equals driving around the world 25 times along the equator. The number of accumulated kilometres is even more impressive considering typical customer operations, wherein the FUSO eCanter usually covers a distance of 30 to 80 kilometres per day. With a range of 100 kilometres, the 7.49 tonne vehicle easily meets the inner-city short-range distribution requirements of its customers.

The FUSO eCanter is the world’s first all-electric light-duty truck in small-series production. FUSO celebrated the global launch of the FUSO eCanter in New York in September 2017 and has since delivered the vehicle to numerous customers around the globe.

Currently Daimler engineers are collecting data and feedback on the daily operation of the vehicle, route profiles and charging characteristics together with customers. This information then flows into the ongoing development of the next generation of the FUSO eCanter. The FUSO eCanter is being produced in Kawasaki, Japan and in Tramagal, Portugal.