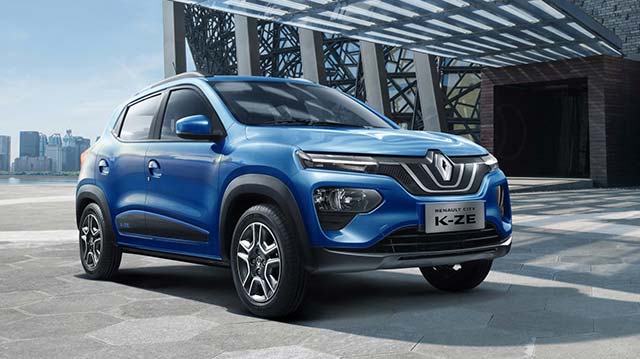 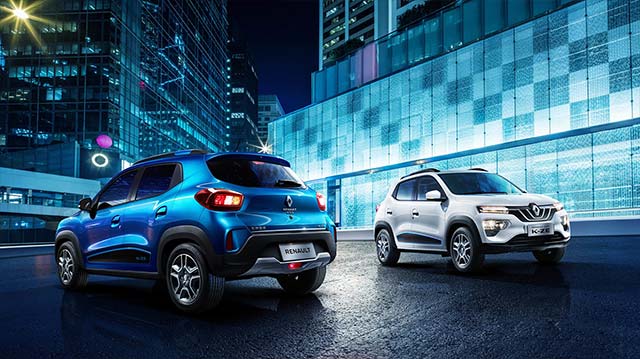 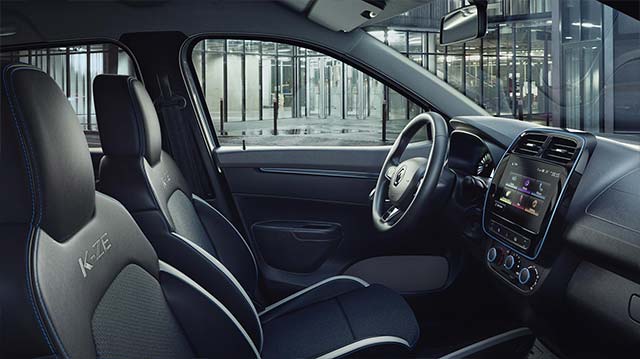 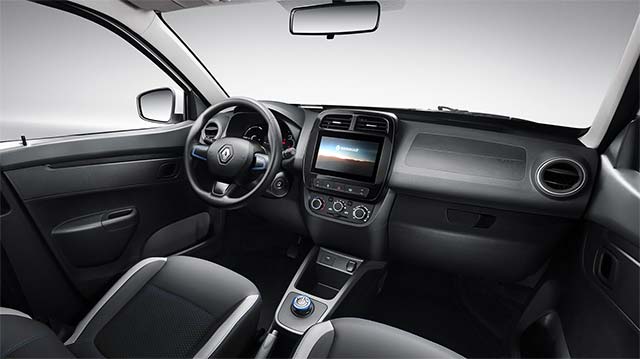 At the Auto Shanghai 2019, Thierry Bolloré, CEO of Groupe Renault, presented a clear road map and high ambitions for the Group in China by 2022: a target of 550,000 units sold per year – in line with the Drive the Future plan.

To realise this ambition, Renault unveiled its first electric vehicle for Chinese market – the Renault City K-ZE – a global A segment fully-electric urban vehicle with a SUV design.

With the world premiere of Renault City K-ZE, Groupe Renault is entering the world’s largest and fastest growing electric vehicle market. Six months after the concept was presented at the Paris Motor Show, the sixth 100% electric vehicle in the Renault range is coming to life this week at the Shanghai Motor Show.

This first public presentation demonstrates the capacity of Renault and DRAC to turn an EV concept into reality with the start of sales to be announced before the end of the year.

The first joint-venture brand EV in the A segment designed in China for China, Renault City K-ZE will be produced in China as part of the eGT New Energy Automotive Co. Ltd. joint venture between the Renault-Nissan-Mitsubishi Alliance and the local manufacturer Dongfeng.

It’s based on Renault and Nissan’s CMF-A platform, currently used on the Indian-market Renault Kwid and Datsun Redi-Go. Renault has previously said the platform will be modified heavily for the City K-ZE, both to accommodate the electirc powertrain and to fit the expectations of differing markets.

Its multiple charging modes make it compatible with both 220V domestic plugs and public infrastructures. In fast charge, it takes only 50 minutes to charge from 0% to 80%. In slow charge, it takes 4 hours to charge to 100%, totally adequate for fast-paced urban life.

Its segment-leading intelligent interactive system with 8-inch multi-functional colour LCD touch screen ensures that the passengers stay connected all the time wherever they go. They can also access remotely control on their App. It has online navigation and real time monitoring for EV features. Users have easy access to features such as on-line entertainment, 4G WiFi and smart voice recognition.

While it will initially be launched in China, Renault says the City K-ZE has been designed to “European quality standards”. It’s due to be offered in a number of global markets, including Europe, if it proves a success in China.