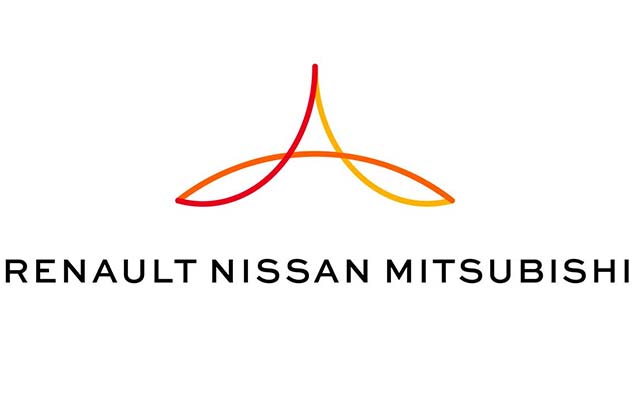 Over the same period, the Alliance will introduce 40 models with different levels of autonomy, including at least one that won’t require any human intervention at all.

The Alliance 2022 plan was announced by Carlos Ghosn, chairman and chief executive officer of the Alliance, in Paris on Friday.

“Today marks a new milestone for our member companies. By the end of our strategic plan Alliance 2022, we aim to double our annual synergies to €10 billion. To achieve this target, on one side Renault, Nissan and Mitsubishi Motors will accelerate collaboration on common platforms, powertrains and next-generation electric, autonomous and connected technologies. From the other side, synergies will be enhanced by our growing scale. Our total annual sales are forecast to exceed 14 million units, generating revenues expected at $240 billion by the end of the plan,” said Ghosn.

The launch of a new logo and online presence was also revealed for the Alliance, symbolizing the growing convergence and cooperation between the member companies.

Mitsubishi joined what had been the Renault Nissan Alliance beginning last year, when Nissan took effective control of Mitsubishi.

Mr. Ghosn concluded: “This plan will boost the growth and profitability of our member companies. We intend to deliver on growing synergies, with three autonomous companies cooperating with the efficiency of one. The Alliance has grown and performed with two members since 1999. With Alliance 2022, we will prove that we will grow and perform with three companies or more.”