Nordic sales of plug-in hybrid electric vehicles are speeding up 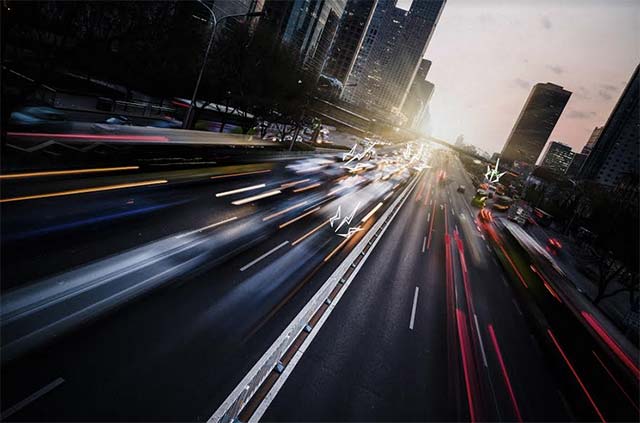 With Nordic record sales of plug-in hybrid electric vehicles in the fourth quarter of 2017, we are facing a future in which even more people own a vehicle with a power socket. In addition, the Nordic sale of electric vehicles reached a quarter of a million sold units with the Swedish sales gaining on the Norwegian.

”With the newest numbers, we clearly see that plug-in hybrid electric vehicles are becoming more popular across the Nordic countries. They are already the preferred type of electric vehicle in Sweden and Finland, and they are almost as popular as battery electric vehicles in Norway and Denmark. This is the result of competitive vehicle prices due to favourable political terms as well as many new, interesting models from the car manufacturers,” assesses Jens Christian Morell Lodberg Høj, Chief Innovator of E-Mobility at Insero.

”The progress in Sweden is, to a large degree, the result of Volvo’s entrance to the electric vehicle market. The giant, Swedish car manufacturer has committed itself to the production of plug-in hybrid electric vehicles and faces an exciting 2018 with new car models,” says Jens Christian Morell Lodberg Høj.

Towards a greener future
Volvo is a good example of how more and more car manufacturers are realising that the electric vehicle market is relevant. Therefore, there are high expectations for the sales in 2018.

”There are many new, interesting vehicles to look forward to in 2018 which we expect will positively influence the collective Nordic sales of electric vehicles. It would not be a surprise if the Nordics as a region experience a 30% increase in the sales,”  the E-mobility expert Jens Christian Morell Lodberg Høj predicts and adds:

”Moreover, we expect that December 2018 will be the month with the highest sale of electric vehicles. This is due to following years’ uncertainty regarding tax regulations which prompts car dealers to get as many vehicles sold as possible before the new year.”