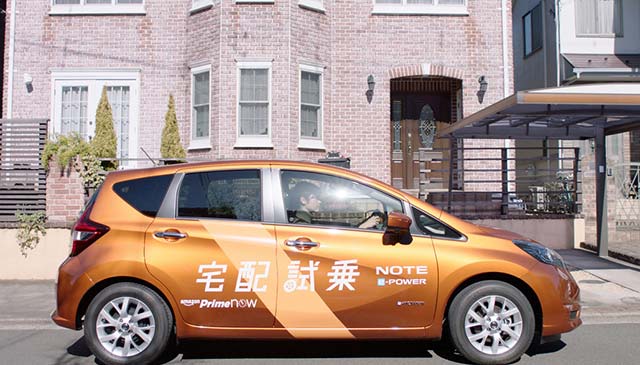 Nissan first introduced e-POWER on the Nissan Note in Japan in November 2016. The company is working to launch more electric and e-POWER models globally as part of its Nissan Intelligent Mobility vision for changing how vehicles are powered, driven and integrated into society. In Japan, Nissan will release a version of the popular Nissan Serena minivan outfitted with e-POWER technology this spring.

The Note’s e-POWER Drive mode allows the driver to accelerate and decelerate using only the accelerator pedal. The regenerative brake system also helps improve fuel efficiency by charging the battery.

The Nissan Note e-POWER has proven popular with Japanese customers, posting sales of more than 100,000 vehicles as of October 2017. The Note, including the e-POWER version, was the top-selling compact car in Japan in calendar year 2017.