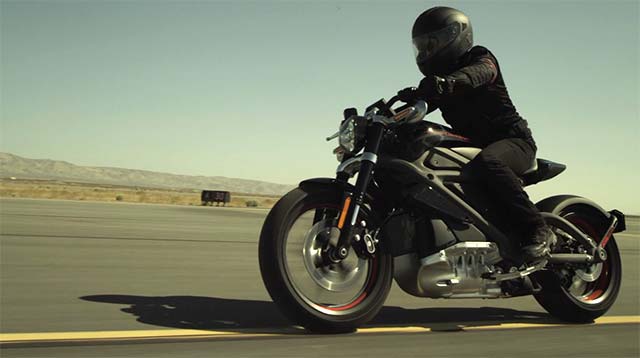 Harley-Davidson remains fully committed to investing in product development to inspire new riders through redefining its product in traditional spaces and expanding into new spaces. The company is on target to launch its first electric motorcycle within 18 months.

Today, the company announced it will invest more aggressively to lead in the application of electric motorcycle technology to inspire ridership among a new audience.

Harley-Davidson launched Project LiveWire in 2014, which led to an experimental series of electric motorcycles that were never released to the public. After a few years of testing, the company now seems ready to accelerate into an electric future.

“The EV motorcycle market is in its infancy today, but we believe premium Harley-Davidson electric motorcycles will help drive excitement and participation in the sport globally,” said Matt Levatich, president and chief executive officer, Harley-Davidson, Inc.

“As we expand our EV capabilities and commitment, we get even more excited about the role electric motorcycles will play in growing our business.”

So far, details on the new production electric motorcycle, which was not named, are thin on the ground. Expect more details in less than 18 months.